Are You Being Misled By Fake Farms?

Walking around Tesco, you may have seen names like “Boswell farms”, “Rosedene Farms” and “Willow Farms” on packaging.

It would be easy to assume that this was a great step in the right direction, towards a transparent and locally-sourced food system.

Many of us would be poised to write a thank you letter to Tesco for telling us where our food comes from, if it wasn’t for one thing: these farms don’t exist.

We asked for more transparency, we were given less clarity.

There has been a growing demand for more information about the provenance of our food over the last few years.

In my mind, the horsemeat scandal of 2013 highlighted the issue particularly well and the supermarkets have been under increasing pressure to provide more information to their customers.

So it would be easy to assume these new farm products are part of this move towards greater transparency. So what’s all the fuss about? These farms are fictional.

Despite calls for greater transparency we actually have less. Many shoppers will reasonably have been fooled into thinking that these farms are actually where the produce comes from – tricky when they don’t even exist. We are also likely to think that these farms are British, thanks to the marketing department’s carefully chosen names but in some cases the produce has been imported from overseas.

Supermarkets have capitalised on customer's desire to know where our food comes from, and on our desire for a more transparent system, to gain profit. 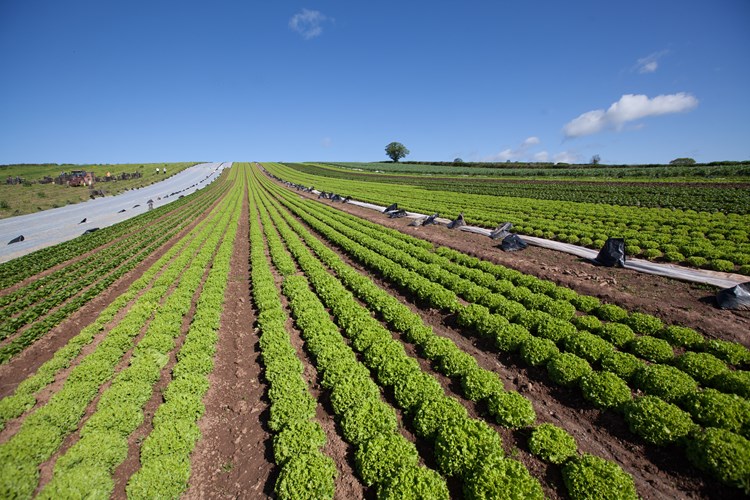 And it’s not just food that's being mislabelled; beauty products are claiming to be “natural” and “organic” without any evidence to back this up. (We are campaigning to improve labelling on beauty products too).

Helen, our CEO, has called the fake farms “brands of convenience” being used by supermarkets for their own benefit. “People deserve better. We increasingly want to know where our food comes from, and we want honesty and authenticity, not deceptive veneers. Branding that uses fictitious farms threatens to undermine trust in sales from genuine British farms at a time of great uncertainty and vulnerability for all UK farmers.”

The NFU commissioned a YouGov survey and they found that three in five people who believe products are British would feel misled if they found out the product was sourced outside the UK. The NFU have, therefore, requested that the trading standards investigate Tesco using fictional farms.

We support the NFU’s complaint over ‘fake’ farm branding and agree that using fictional farm names to give shoppers a sense of provenance is deeply misleading. We will continue to campaign for better product labelling of food and beauty products.

I welcome a move towards telling us the truth about where our food comes from, but deliberately misleading people? That a step in entirely the wrong direction. What do you think?