Pulses are healthy food that also help the environment. Sarah Wilkes looks at the challenges and opportunities for pulse producers

How can we feed the world? A question we hear all the time to which the standard reply is usually GM technology!

But there are crops that could help to meet the demands of the world’s burgeoning population and benefit the environment too - pulses. 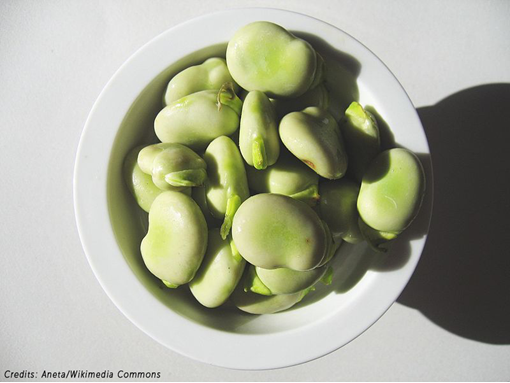 Dietary pulses tick lots of boxes – high in starch, gluten-free, low in fat, no cholesterol, high in micro-nutrients such as iron and zinc, and have a low glycaemic index  (slowly absorbed across the gut) which has health benefits, not least to diabetics. They are pretty useful plants too.

Pulses or legumes as they are better known are nitrogen fixers due to a mutualistic relationship with bacteria in their root nodules.

Organic farmers and growers are well acquainted with legumes, but if more conventional farmers were to include them in their rotations it could reduce the need for nitrogen fertilisers, saving as much as 50kg of nitrogen fertilizer per hectare, as well as offering a useful break crop. Being insect-pollinated, they attract pollinators such as bumblebees and boost farm biodiversity. 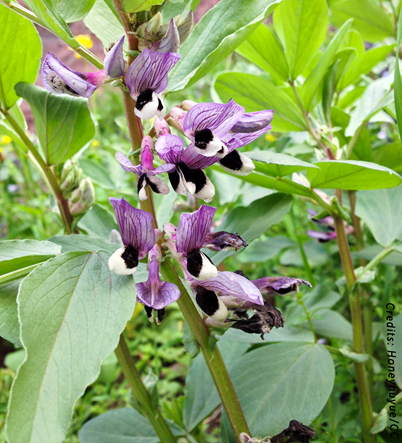 Pulses have huge potential, but the sector has been in decline. Today the area under combinable pulses in the UK is about half that of 2001, and of the 157,000 ha of farmland under peas and beans in 2012, only a tiny fraction was organic. There are three main types of dry harvested pea grown in the UK: marrowfat, blue and yellow peas and two types of bean: winter and spring beans.

The Anderson Report for the John Innes Centre, Revealing the opportunities for growing beans and beans in the UK, published last year, suggests that the existing pea and bean markets could double in size and value over the next five years helping to build markets in animal feed compounding, fish food, boosting exports of high value products and drive product innovation.

However, it also identified several barriers. The area under pulses has declined by so much that there is little incentive for investment and research, the current generation of farmers lack knowledge of optimal cultivation and storage practices to ensure maximum return, the supply chain is fragmented and lastly, UK consumers are largely unaware of the health benefits of pulses, so there is a lot of work to be done along the whole of the supply chain if pulses are to become popular again and provide an economically viable crop for the farmer.

The one pulse familiar to many farmers is the field bean, faba or fava bean (Vicia faba var. minor). It's an efficient nitrogen-fixer. Research in Australia suggests it can contribute as much as 270 kg/ha of N to the soil. Its small, hard seeds have a stronger flavour than the large-seeded cultivar known as the broad bean (Vicia faba var. major), so it has been grown for animal feed, fodder and as a cover crop and green manure. Faba beans are grown throughout the UK and have a particularly high protein and starch content so have long been used in cattle feed, but not as yet in poultry, pigs and fish production. With many organic feed mills depending on imported soya expeller, the faba bean should be considered as an alternative.

The Beans4feeds project at James Hutton Institute led by Dr Pete Iannetta is focused on cultivating beans commercially. The pulse is actually more valuable when broken into two components, the hull and the kernel. The kernel of the faba bean can then be ground and separated into protein-rich and starch-rich fractions for use in fish, pig and poultry feeds. The project aims to establish ‘air classification’ as a means by which flour milled from UK faba beans can be separated into a protein fraction for feeding salmon and a starch fraction for use in pig and poultry feed. Air classification, or air fractionation, uses a vertical cyclonic air stream to separate the finely ground dry flours. The starch granules are heavier so can be separated from the lighter protein grains. Although devised for the conventional market, its a method that is cheap, requires no solvents, acids or water so would be appropriate for processing organic grains too.

The project is also looking at breeding new varieties of faba bean that are better suited to this approach, with a high protein content and nitrogen fixing efficiency. Initial findings suggest that the level of protein needs to be 35 per cent or more. Costings suggest that the bean starch needs to achieve £300/tonne to be economically viable, so high value products need to be developed from the starch concentrate and the hulls (20 per cent of the whole bean)

The distinctive flavour of the faba bean may not be to the taste of the UK consumer, but its used widely in many Mediterranean and Middle Eastern dishes such as falafel, while in India they are roasted and eaten as snacks. Faba beans are ingredients in many sauces and in specialist food products such as skim-milk replacers and meat extenders.

There is a potential to see UK-grown faba beans used more widely. One of the nation’s favourite foods, baked beans, uses imported navy beans but these could be replaced by faba beans. In fact, the UK company Hodmedods produces their own style of baked beans using faba beans. Still small and specialist, Hodmedods produce a range of dried peas and beans, roasted snack beans, canned beans, pea and bean flours, some of which are organic.

The free-from market has grown substantially in recent years, especially gluten-free products. Traditionally sold in health food stores, they are now seen on supermarket shelves and the range of products is increasing almost monthly. It is also an area of the market in which organic free-from foods are often market leaders. This market offers opportunities for pulses, albeit niche. For example, milled pea flour can be used in breads to provide more protein, flavour and to remove gluten. Already, there are vegetable pastas on sale in which spinach and carrot replace some of the wheat flour, but there are possible markets for a pea or bean pasta.

What's holding back the market?

There are several factors holding back the market. Growing pulses can be tricky and growing organic pulses is more so. Their slow rate of germination and often upright growth pattern mean that they are poor competitors against weeds. Weeds can quickly choke a crop and even wipe it out, so weed control is essential. Harvest, too, is critical, a day or so too late and the quality of the crop is reduced. Pulses are inherently risky crops, so experience is needed to grow them successfully. Economics cannot be ignored. Far too often pulses are seen as simply commodity crops and the price offered doesn’t reflect their nutritional value. As the Beans4food project is finding, high value products need to be developed. In the UK, most of the research into pulses, of which there is little, is into conventionally-grown crops and very little research is directed at organic pulses. The organic sector urgently needs some well-designed practice research, underpinned by substantial investment so it can be carried out properly. And finally, routes to retail have to be developed. The sector has to move away from the niche to mainstream, with products sold into supermarkets.

Today the consumer is far more knowledgeable about food. Less meat is being eaten and increasingly meat is being viewed as a flavour or food enhancer rather than the star of the dish. Pulses have a bright future but investment and research is needed before we see more British-grown organic pulses on the supermarket shelves. 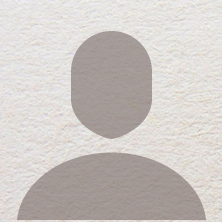 Freelance writer Sarah Wilkes describes herself as a food-obsessed smallholder from Dorset.

One of the more novel uses for the faba bean is in beer. The James Hutton Institute has joined forces with Barney’s Beer in Edinburgh and Abertay University in Dundee through joint PhD student Kirsty Black to brew faba bean ale.

The brew uses unprocessed whole grains. The project’s commercial partner Limagrain has adopted the beer as their “Tundra IPA” ale because it is brewed using the winter bean variety of the same name. The starch in the faba bean is converted to alcohol but the protein passes through the brewing process which means that the spent grains are much improved as a feed for animals.