Protecting Food And Farming Standards In The Great Repeal Bill

As EU laws are transferred to UK law, we’re fighting to ensure high standards for food, farming and environmental protection are a top priority. We’re also working in partnership with the wider organic sector to highlight the need to keep the legal basis for organic standards in line with the EU organic regulation – not least to maintain consumer trust in organic produce, and for UK farmers and growers who export to the EU. And at the end of this blog, there’s a link for you to email your MP, and some suggested text on organic farming to include, so please read on!

What does the Great Repeal Bill do?

The transfer of EU laws into UK law came one step closer last week, when the Government published its plans for a ‘Great Repeal Bill’. This will put thousands of pieces of current EU legislation in UK law, with the aim of avoiding a giant ‘legislative black hole’ on the day that the UK formally leaves the EU. After that, Parliament will be able to review and amend those laws over time. Whilst we won’t see the actual wording of the Great Repeal Bill until later this year (expect the word “Great” to be deleted) it is expected to cover everything from workers’ rights and wildlife protections, to the regulation of pharmaceuticals and rules on food safety.

It’s an enormous job, and incredibly complicated, due to the different types of EU law and the relationships between those laws and EU institutions. Think of it as a game of Jenga or a giant jigsaw puzzle – it’s not simply a matter of moving laws from one place to another, it will be a hugely intricate task and a first in British legal history. There’s also a great degree of controversy about so called “Henry VIII” powers included in the plans, which have been attacked for giving Government the ability to make changes without full parliamentary scrutiny. 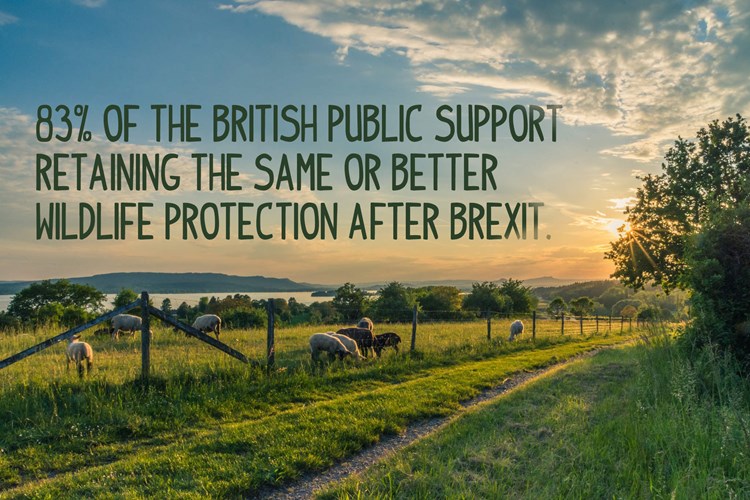 What are our priorities?

Of course, we’re paying most attention to what the Great Repeal Bill will mean for food, farming and environmental protection. Whilst the White Paper commits to transposing the “whole body” of environmental law, there are some loud voices lobbying for regulations to be watered down. In addition, there are concerns about enforcement. We’re determined to ensure that the ‘Great Repeal Bill’ does not lead to a weakening of environmental protections, animal welfare, food safety, or other standards and regulations. Instead, the UK government should be strengthening these policies. The public agree, according to a YouGov poll conducted last year which found that 83% of the British public support retaining the same or better wildlife protection after Brexit.

We’ll also be working hard to ensure that the UK retains important legal principles for environmental sustainability currently enshrined in EU law, such as the precautionary principle, the polluter-pays principle, and legal recognition of the sentience of animals. There are many questions that still need answering about enforcement too. For example, will the UK work with the European Food Safety Agency or the European Chemicals Agency? Which UK body will be responsible for taking action against breaches of environmental or food safety laws? Will any new UK enforcement agencies be given the power and the resources to be effective?

As the Great Repeal Bill makes its way through Parliament, we’ll be working in partnership with others to highlight risks and opportunities and to push for amendments where these are needed. We’ll also be reminding policy makers of the Soil Association’s six key priorities for the future of agricultural policy. 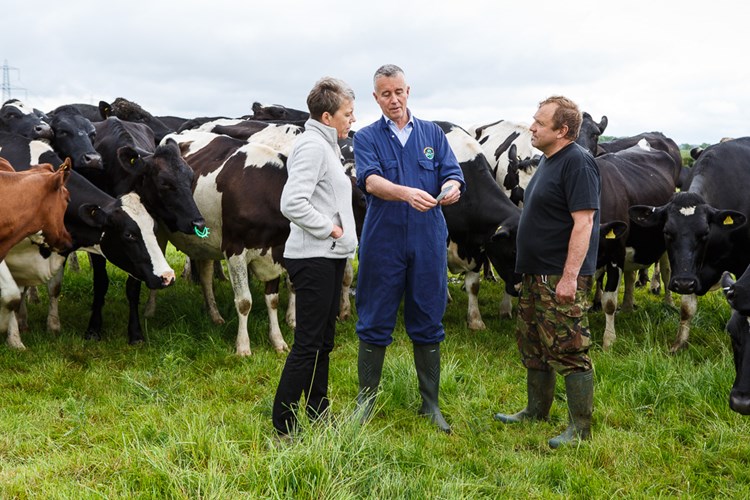 We need your help!

It’s important that MPs hear from constituents who want high standards for food and farming protected in the Great Repeal Bill process and beyond. So please email your MP using this link from our friends at Sustain - the alliance for better food and farming. Sustain have provided some standard text to use or adapt – but it’d be really helpful if you could include a mention of organic farming and food too, so we’ve written the following text to help. This includes a link to the Soil Association’s new report with six big ideas for the future of farming policy.

Suggested paragraph for you to add to the Sustain email to your MP:

I would also like to you to ensure that organic farming and food is prioritised by the UK Government. That means keeping the legal basis for organic standards and ensuring ongoing alignment with the EU organic regulation. This is crucial for local organic farmers and growers who export to the EU and for consumer confidence. Please see the Soil Association’s new report in summary here: http://bit.ly/2nure30 and the full report here: http://bit.ly/2oCszIN, which includes more information on policies to support organic farming – as one of six proposals, alongside animal welfare, agroforestry, farmer-led innovation, procurement, and soil health.