Helen's Notes From The Farm - Week 11

We have always had many visitors to the farm, and with the opening of our new rooms at the pub, the numbers are increasing further. Last weekend we had a German couple to stay who we have become friends with through meeting on our annual retreat from the real world. Michaela helps run a media business and Oliver is a musician/DJ, aka ‘Dune’. When we naively enquired about his musical genre, he responded ‘It’s probably not your kind of thing….Happy Hardcore’. Turns out he plays to massive audiences across the globe; it’s quite a spectacle, and contrary to Oliver’s assumptions, I think I could become a fan. The young heifers on the downs agree. 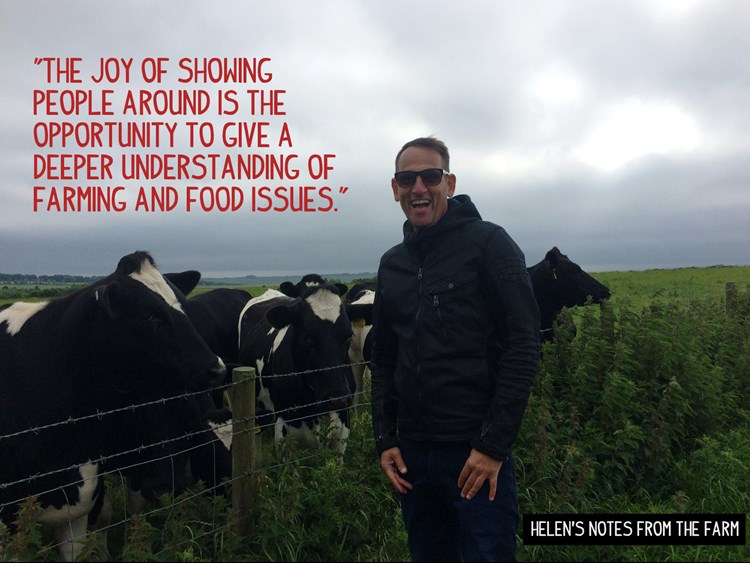 I spent some time with two couples who were staying at the pub. The joy of showing people around is the opportunity to give a deeper understanding of farming and food issues. A good example of this is the veal debate. Many, like this week’s guests, start with a rather black and white position that veal is inhumane, but of course that very much depends on how it is reared. We don’t do much veal here now, as we have converted our Holstein herd to British Friesian over the last 15 years, and the male Friesians make good beef unlike the Holsteins who stay Twiggy like whatever you feed them on. But we used to do quite a lot, and our organic system means that they stay with a foster cow, free ranging outside during the warmer months, having the same life as their beef or heifer replacement brethren. Yes, the meat is not so pale, but this ‘pink’ or ‘rose’ veal is much more flavoursome and a million times more humane than the white stuff. There’s a worry that more calves are again being shot on farms around the UK, and while that may not be a welfare issue, it is a waste, and feels so wrong. So do seek out British pink veal when you feel like a change, and make sure we give all our calves a valued life. It may be a short one… around 8 months… but that’s not too bad compared with lambs, and especially poultry; the ‘industry’ is very proud that table birds are now ready for slaughter at around 35 days! 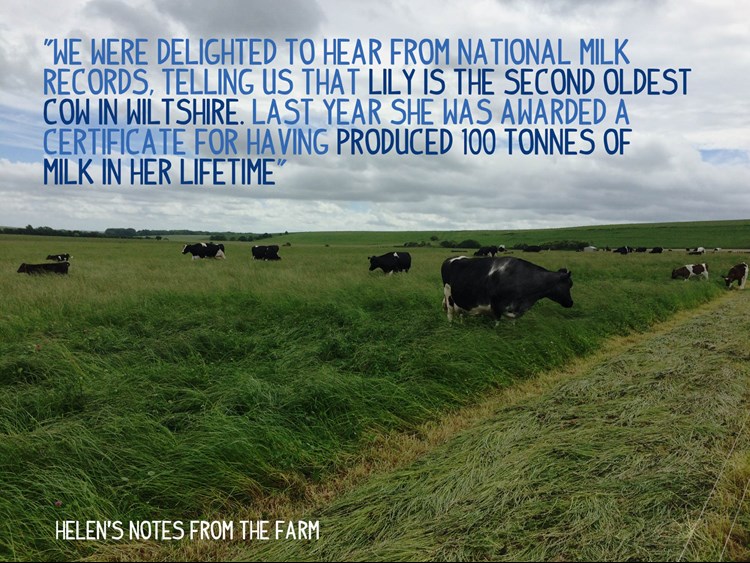 At the other end of the lifespan spectrum is Bishopsbrook Lily Claudia (Lily for short). We were delighted to hear from National Milk Records this week, telling us that Lily is the second oldest cow in Wiltshire. Last year she was awarded a certificate for having produced 100 tonnes of milk in her lifetime, which is some achievement. Since then, she has moved onto retirement duties, rearing calves. At 17 years, she deserves a bit of a rest… though perhaps feeding 3 calves is not entirely restful!

This hot weather is perfect for hay, and with this crazy late surge of grass, we have around 60 acres already cut, and more to go if the weather holds. We should start baling today (Saturday), and it should be in perfect condition. It would be fantastic to fill the barns this summer. The cows like a bit of hay to balance their silage ration, and of course all the calves need high quality hay to get their rumens developing well 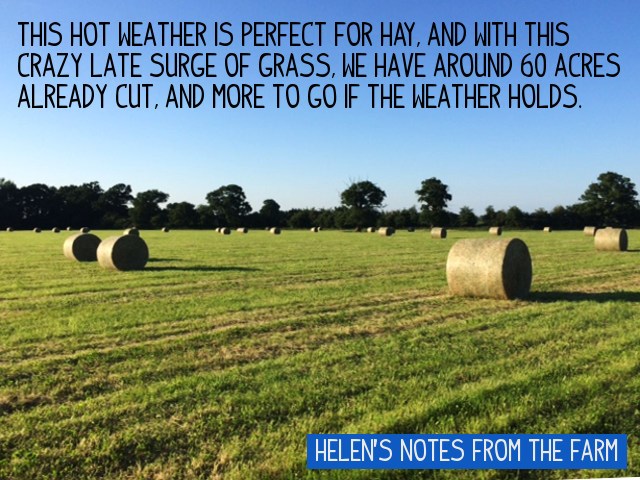 The sun is great for the flowering wheats too, and while some of the crops are a bit weedy, the heads look long and strong. The beans are growing fast, finally getting away from the bugs that have been feasting on the young plants since they emerged, and now undersown with grass and clover. 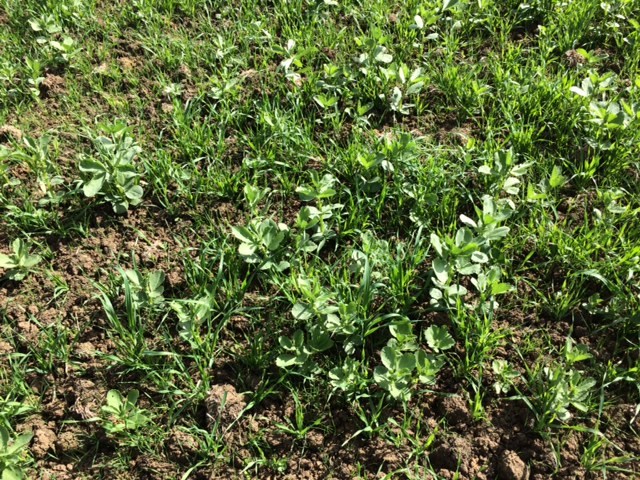 Two of our arable fields are providing a big splash of colour in the landscape, thanks to a profusion of poppies. They look amazing, and appropriate in a week of remembrance on the farm, as we said goodbye to Mr C in the lovely woodland burial ground at Sheepdrove Farm. 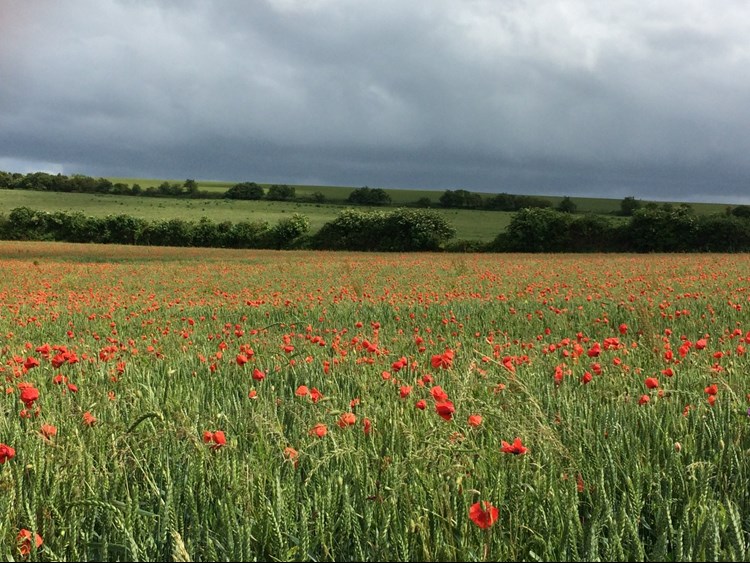 Helen's Notes From The Farm - Week 10

Helen's Notes From The Farm - Week 9

Helen's Notes From The Farm - Week 8