Impact of Brexit on Agriculture

The House of Lords EU Energy and Environment Sub-Committee published its report on the impact of Brexit on UK agriculture and food. The inquiry aims to inform the Government, Parliament and the wider public on the priorities for UK agriculture as Brexit negotiations begin.

The Soil Association’s Innovation Director, Dr Tom MacMillan, gave evidence to the Committee earlier this year. Tom emphasised the challenges already faced by farming – not only the immediate pressures on profitability and from issues such as bovine TB, but also the monumental task of meeting the UK’s commitment to reduce greenhouse gas emissions by at least 80% by 2050 and reverse declines in wildlife. He explained that Brexit could either disrupt efforts to address these challenges or provide the opportunity to raise standards and to reorient farming and land use.

The Committee’s final report finds that, while the EU Common Agricultural Policy plays a critical role in supporting UK agriculture, “Brexit provides an opportunity for the Government to evaluate not only the level, but the objectives and structure of financial support to farmers, and to design simpler support schemes which are effective in the context of UK agriculture”. 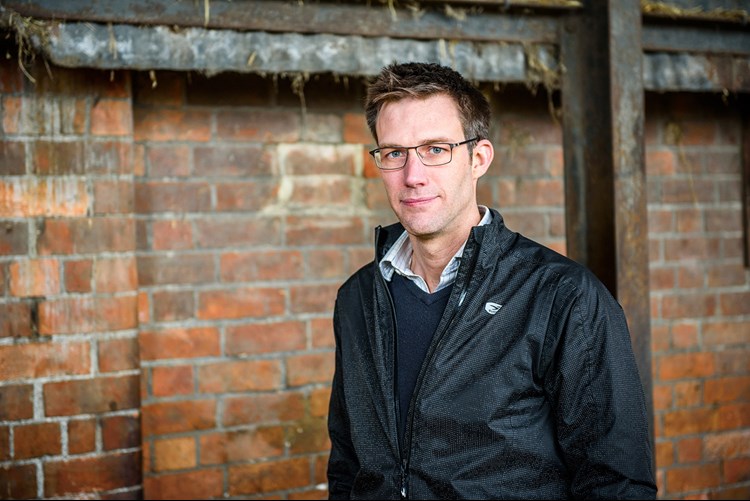 In the immediate future, the Committee comments that the Government will need to “respond to the critical challenges”, which include;

- addressing the future of funding for the agricultural sector,

The future of international trade provided a major focus. The report suggests that, “as it negotiates new trading relations with the EU and the wider world the Government will need to balance complex interests. It will need to secure a fair deal for farmers and maintain high standards for agricultural products in the UK, including farm animal welfare, while delivering affordable food to consumers and complying with WTO rules”.

The Committee also highlights that agricultural policy “cannot be seen in isolation from trade”. It emphasises that future trade deals with third countries that operate different—often less stringent—regulatory standards than the UK, ultimately “could render UK producers uncompetitive in the domestic market due to an influx of cheaper products produced to lower standards”.

It also warns that such a deal could lead to increased pressure on the Government to reduce standards domestically in order to lower the cost of production and increase price competitiveness. The report urges the Government to secure the inclusion of high farm animal welfare standards in any future trade agreements.

In addressing the risks to famers and manufacturers post-Brexit, the report highlights the need to guarantee the supply of labour. The Sub-Committee observes that the UK agriculture and food sectors are highly dependent on seasonal and permanent, skilled and unskilled, workers from the EU and that the “entire food supply chain will be adversely affected by any loss of access to that labour pool”.

The Report also makes clear that EU agricultural regulation is underpinned by European institutions that monitor and enforce much of the legislative framework and international commitments. It emphasises that the Government will need to “either ensure that these institutions’ roles can be carried out by independent domestic bodies, or negotiate enduring relationships with the EU agencies and entities to ensure high standards of food safety and quality after Brexit”.

A sub-set of these critical EU regulations are the plant protection product (PPP) regulation, which controls pesticides, and which risks becoming less stringent following Brexit. The EU employs a ‘precautionary approach’ to regulating chemicals, which emphasises the hazard of a given substance to human and animal health. That standard must be maintained. The Committee quoted the Soil Association’s evidence in their report, including Tom’s explanation that “on something like endocrine disruptors, where effectively there is no safe threshold that can be defined, a hazard-based approach is the same as a risk-based approach”.

Because of the general election, all parliamentary activity has now ceased until mid-June. You can read the Soil Association’s top 8 manifesto priorities for all parties here.