Will reducing meat consumption help save the planet?

How will our diets affect our ability to tackle climate change?

Today, the Committee on Climate Change (CCC) has published its recommendation on the level of the Sixth Carbon Budget.

What changes do we need to make to our diets and to how we farm and use land to reach these targets?

Eating for the health of our planet?

As one key contributor to the UK’s net greenhouse gas emissions, it came as little surprise that farming and diets, including our consumption of meat and dairy, have a central role to play in the Sixth Carbon Budget.

The Climate Change Committee has mapped out several pathways to ‘net zero’ by mid-century, each based on a different set of assumptions. Some pathways assume more technological innovation and carbon capture. Others assume greater behaviour change by citizens. The ‘Balanced Pathway’ plots a route through the centre.

For the first time, this route recognises the damaging impacts of animal feed to climate and nature, including that of imported soy from South America, fed to chickens and pigs in UK intensive systems. The Committee has recommended a 20% reduction in the consumption of all meat by 2030, not only red meat, as previously recommended. This is hugely welcome and follows advocacy by the Soil Association and partner organisations like Eating Better, highlighting the important role of ruminants in an agroecological and organic farming system and the damaging impacts of animal feed and intensification.

We were pleased as well to see the Committee recognising the value of rotational grazing, the potential role of agroecology, and their recommendation that government ensures “a fair transition which recognises the important role farmers play as stewards of the land.” 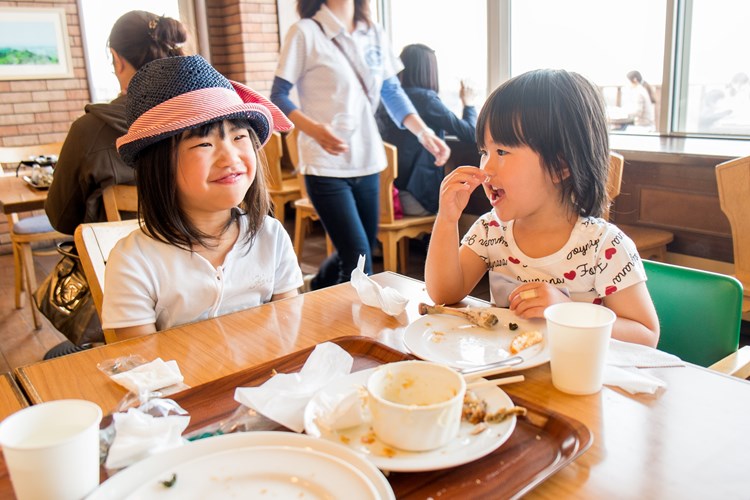 What is the role of the public sector in securing a change in our diet?

To help deliver this diet change ambition, the Committee has called for “public sector leadership”, recognising the role that public settings such as schools and hospitals can play in normalising more sustainable diets and creating markets for agroecological and organic produce. Thousands of schools working with the Soil Association’s Food for Life initiative are already serving less and better meat in schools, including by introducing meat-free days, adding beans and pulses to the menu, and trading-up to organic and higher welfare British meat and animal produce.

This shift towards ‘less and better’ meat and ‘more and better’ plants needs to be implemented nationally, including via an update to the legal School Food Standards. These standards are being reviewed to bring them in line with the latest guidance on fibre, with a required meal based around unprocessed plant proteins being considered. The update has been put on hold due to the Covid-19 crisis but must be resumed with urgency in 2021.

How can planting trees help us achieve net-zero emissions?

The Committee also highlights that land-use change will be required to meet the net-zero target, including via an increase in woodland cover from 13% to 18% of UK land area by 2050. There is a strong (and welcome) emphasis on agroforestry, with the ambition that 10% of agricultural land is under agroforestry systems. The recently published Agroforestry Handbook, written for farmers and advisors, helps individuals assess the potential business benefits of agroforestry on their farm whilst also understanding the possible benefits to the wider environment. The committee’s ambitions must be matched with a policy framework that puts farmers in the lead, recognising that farmers and land-managers are best placed to catalyse the UK’s tree revolution.

We have no time to waste – the UK Government has already fallen behind in its tree-planting targets. In the run-up to the COP26 Climate Conference next year, the UK’s national governments must fast-track efforts to boost uptake of agroforestry, including via the new Environmental Land Management System. 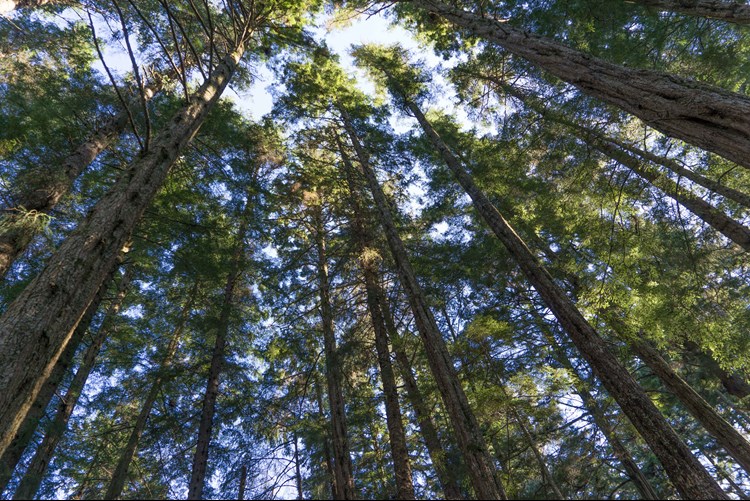 A ten-year transition to agroecology

We warmly welcome the Climate Change Committee’s recommendations to tackle climate change. But the climate crisis isn’t the only crisis we face. We must also tackle malnourishment and dietary ill-health, protect our pollinators, regenerate our soils, and preserve our natural environment – an overwhelming list when looked at in isolation but these crises are all interconnected.

Alongside the Climate Change Committee’s focus, there is still much more to be done, most notably to reduce the use of nitrogen fertilisers and pesticides, and support farmers to adopt agroecological and organic systems. The EU’s recent Farm2Fork and biodiversity strategies set the ambitious target that 25% of land is under organic by 2030, with a 50% decline in fertiliser and pesticide use. The UK is yet to adopt a similarly ambitious target.

An overreliance on bioenergy is also cause for concern, given the growing consensus that bioenergy crops can damage wildlife and soils, and represent a big opportunity cost in terms of land take, with limited (and unproven in terms of linked Carbon Capture and Storage) climate benefit.

We now know that a transition to agroecological farm systems in the UK would provide us with a solution to tackling the multiple crises we face. A couple of years ago, thinktank IDDRI published a study demonstrating that a fully agroecological and organic farming system can feed a growing population a healthy diet while phasing out fossil fuel and chemical inputs, and resolving the climate and nature crises. Next year, a UK version of the study will be published, and we will be publishing our first annual progress report on the ‘Ten Year Transition to Agroecology and Sustainable Diets’.

Sign up to our newsletter and get notified when our new report launches in the new year. Become a member today to support our advocacy and influencing work in this area.