Highlights from the FSC General Assembly 2022

The general assembly is where key decisions shaping FSC are made. Traditionally held every three years, it brings together leaders and decision makers from indigenous peoples, environmentalists, businesses, and many others in FSC’s membership.

Taking pace in Bali, Indonesia, Soil Association were there both in person and remotely, to vote on motions which will give strategic direction to FSC into the future. 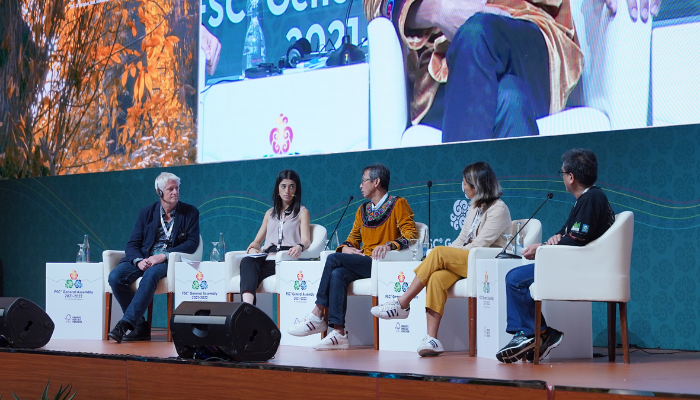 14 Motions were passed covering a wide range of topics – but those that dominated discussions during the week were Motions 37 and 45 on conversion, and Motion 23 on Intact Forest Landscapes.

FSC Principles and Criteria will enable the Policy to Address Conversion

The passing of Motion 37 - the new FSC Conversion and Remedy package - changes the 1994 hard cut-off date for conversion.  Referred to by some as “the most significant change in direction” for FSC in the last 20 years, Organisations operating in areas where conversion has taken place between 1994 and the end of 2020 will now be eligible for certification under a set of conditions, including full remediation/remedy of environmental / social harms caused by conversion. Further guidance and changes to the Principles and Criteria are now imminent but this does open the door to wider FSC impacts on forest restoration.

On the Intact Forest Landscapes (IFLs) theme, the motion passed will allow Standard Development Groups to determine lower core area thresholds by applying landscape level approaches and additional safeguards. The motion also mandated FSC to develop an interim rule for existing certificate holders (in the Amazon and Congo Basins), applicable for the next two years.

View the full list of Motion outcomes from the General Assembly. 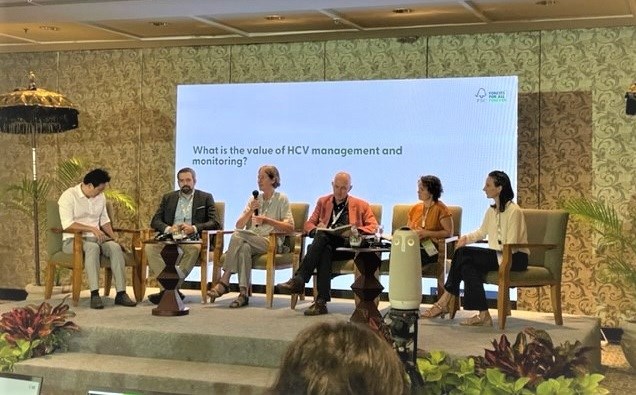 Highlights from the programme

Soil Association Certification were pleased to take part in sessions across the General Assembly programme:

On Day 1, our Senior Technical Manager Rob Shaw took part in a discussion on how the FSC system is rigorously maintained, highlighting the breadth of tools being implemented and relied upon to protect the integrity of FSC.

On Day 6, our Director of Forestry Meriel Robson spoke on a panel about the strategies used to address High Conservation Value (HCV) management for the benefit of nature conservation and the rights of Indigenous Peoples and local communities.

Sign up to our newsletter to receive the latest updates from Soil Association Certification Forestry. 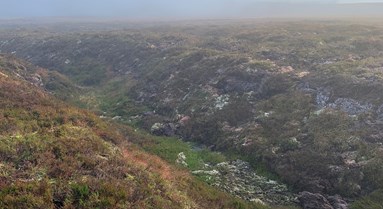 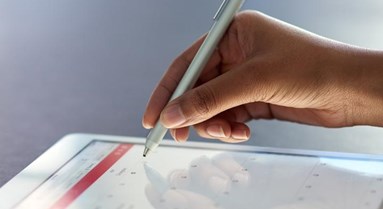