Supermarket group Morrisons has decided not to use ‘fake farm’ brand names following concerns from shoppers and supporters of the Soil Association.

In the last couple of years ‘fake farms’ such a TESCO’S “Boswell Farm” and ASDA’s ‘Farm Stores’ have become a mainstay of your supermarket aisle. We were shocked when we found out that instead of a step towards transparency and supporting local farmers, this was, in fact, a marketing ploy. Today Morrisons stepped away from this worrying trend and committed to not adopt brands using fake farm names.

Morrisons conducted a survey of their shoppers and found that 70% of adults objected to using fictitious farm brands and only wanted genuine places and farm names on packaging. Following these concerns voiced by shoppers and a backlash from ourselves and the National Farmers’ Union, Morrisons stood in support of real British farmers and clear honest labelling. 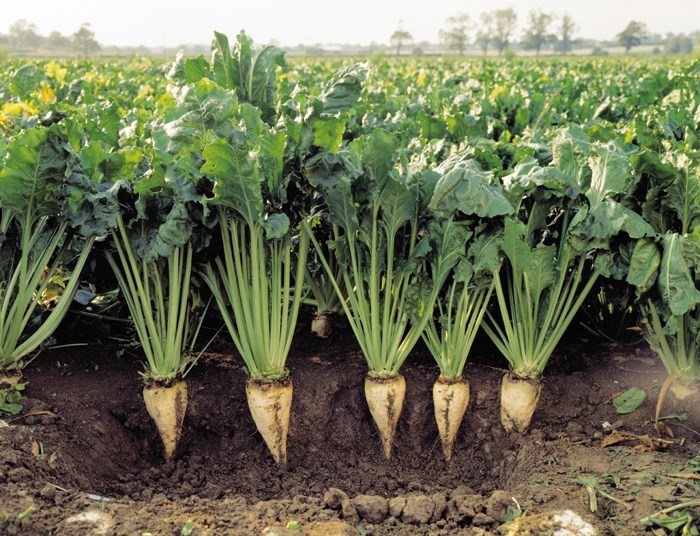 “The fake farms scandal revealed that some supermarkets are happy for their customers to form misleading views of how food has been produced,” said Peter Melchett, our Policy Director. “The news that Morrisons has chosen not to use fake farm brand names is a welcome acknowledgment that this is bad practice and insulting to both farmers and shoppers – other supermarkets who still use fake farms on their packaging should do the same."

This also shows that labelling matters - which is why we’re calling on the Government to introduce mandatory method of production labelling for all meat and dairy. This would give shoppers the information they deserve about the conditions in which farm animals are raised and help more farmers adopt higher welfare standards. If you’re passionate about honesty and authenticity, rather than deceptive veneers, we’d love you to join us in lobbying the government.