This week saw the Trade Democracy Coalition parliamentary launch in Westminster. The Soil Association is part of this coalition, because trade policies have huge implications for food, farming and environmental protection. We agree there must be more transparency and scrutiny of trade deals that the UK wants to negotiate, as the Government prepares to leave the EU. 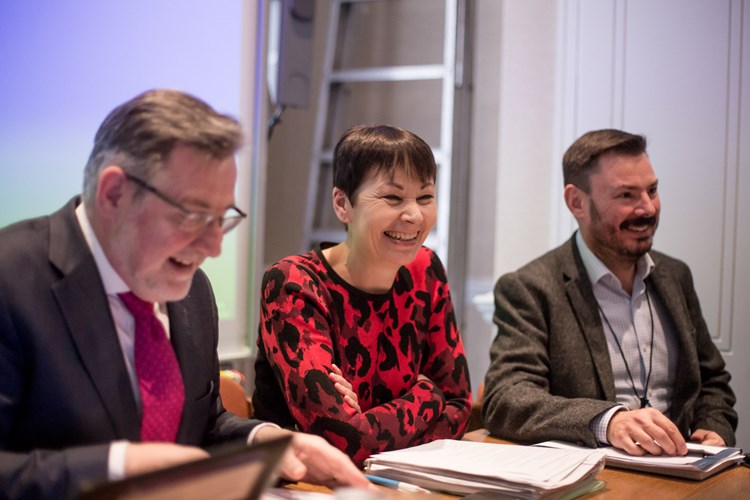 Modern trade deals can have profound effects on many areas of domestic policy including food safety, animal welfare, consumer rights, and environmental standards. There are potential risks related to GM foods, pesticide regulation and chlorinated chicken. Whilst we applaud Environment Secretary Michael Gove for his commitment to maintain the highest food safety standards in all future trade deals saying “any future trade deal must work for UK farmers, businesses and consumers”. However, Secretary of State for International Trade, Liam Fox recently defended the controversial practice of disinfecting chicken with chlorine, saying “there are no health reasons why you couldn’t eat chickens that have been washed in chlorinated water”. We must therefore remain vigilant to ensure that future trade deals do not allow food produced to a lower food standard into the UK market. 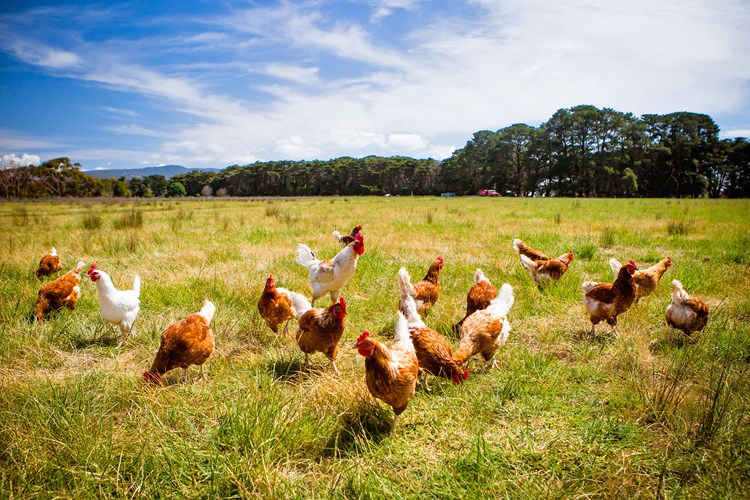 The stakes are high, so it’s important to have full transparency, parliamentary scrutiny, and public consultation on new trade deals. This isn’t the first time that the food and farming risks from trade deals has caused widespread public concern. Two years ago, the Soil Association campaigned with others to defeat the proposed TTIP trade deal between the EU and the US. Whilst this was supposed to allow easier trade, the problem was that lower US standards could have potentially meant growth hormone-treated meat, pesticide-sprayed crops and GMOs on sale in UK supermarkets. And it was being decided in secret; commercial lobbying groups were being consulted but not the public.

Now that trade deals are back in the spotlight, with frequent headlines about chlorinated chicken and differences in animal welfare standards, it’s vital that the whole process is done in the most transparent and democratic way possible. To ensure effective public and parliamentary participation and scrutiny of trade deals, the Trade Democracy coalition is urging the Government to establish a process which:

The Parliamentary launch of the Trade Democracy campaign was well-attended, with numerous senior MPs speaking on the importance of this issue and a full audience of stakeholders.

Barry Gardiner MP, Labour’s Shadow Secretary for International Trade said: “the Labour Party will be fighting every step of the way to ensure the Trade Bill provides for proper parliamentary scrutiny of our future trade deals. We totally reject the idea that this government can bring back the power to negotiate trade agreements from Europe and then bypass Parliament.” Read Barry Gardiner’s Guardian opinion piece here.

Caroline Lucas MP, Green Party co-leader, said, “if the Government is serious about giving people control over their future then it's crucial that future trade deals aren't just stitched up in backrooms by ministers, but instead are debated and voted upon by MPs before being passed."

We will work with the Trade Democracy Coalition to advocate for greater transparency for all future trade negotiations and will keep Soil Association members apprised of any important developments. To read more about the Coalition’s policy recommendations, click here.