The House of Lords is debating a ‘Do No Harm’ amendment to the EU (Withdrawal) Bill today (19th March). Backed by a cross-party group of peers and health professionals including the Royal College of GPs, the Royal College of Emergency Medicine, the Royal Society of Public Health and the Faculty of Public Health, the amendment commits future the UK Government to ensuring that the public’s health and wellbeing continues to be of the highest priority after the UK leaves the EU.

Farming is an important part of this picture. The way that we produce our food has implications for our health – the reconfiguration of agricultural policy post-Brexit presents an opportunity to move towards farming practices that are not only better for the environment and for animals, but can support us to stay healthy.

Most people in the UK do not eat a sufficiently healthy and sustainable diet. Analysis of how our diet compares to Eatwell Guide by Oxford University shows that UK adults should be eating 75% less red and processed meat, 85% less cheese, and 53% less of foods high in fat and sugar, while eating 54% more fruit and vegetables and 85% more beans and pulses.

Future farming policy could support us to eat a healthier and more sustainable diet by: 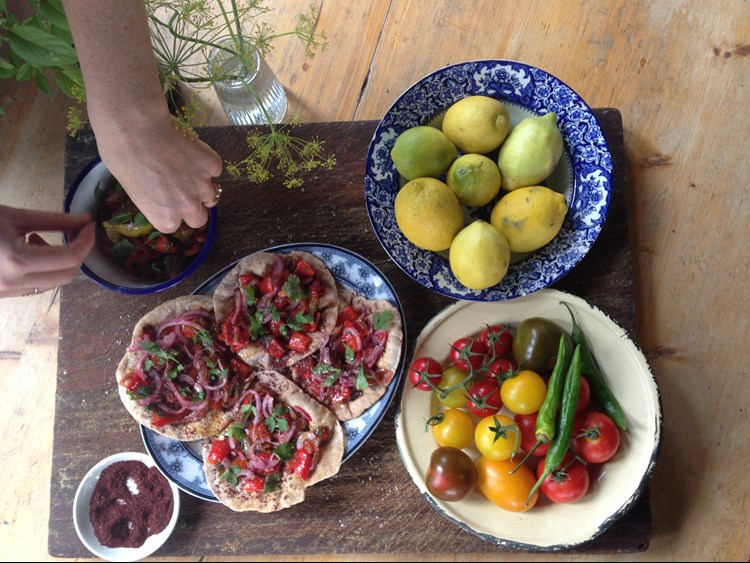 The systematic overuse of antibiotics in human and animal medicine is undermining their ability to cure life-threatening infections in people, by creating new strains of bacteria resistant to antibiotics. Experts predict that 10 million people a year could die from antibiotic resistant infections by 2050.

Future farming policy could help to avoid an antibiotics crisis by:

Public health as a public good

The Government’s recent consultation on the future of farming ‘Health and Harmony’ commits public money for farming to being spend on public goods, but it does not acknowledge public health as a public good.

Public health is a public good because a healthy population benefits every individual within it. “Good health flows from the population level to the individual rather than the other way round.”[2]

Future farming policy can not only support healthier and more sustainable diets and more responsible use of antibiotics, it can ensure we continue to have: safe food; good water standards, with lower levels of water pollution, pesticide residues and endocrine-disrupting chemicals; access to green spaces including farms to support mental and physical wellbeing; a farming sector that looks after the wellbeing of its workers; and a food system that contributes less towards climate change, which will increase the risk of public health hazards including flooding, extreme weather and vector-borne illnesses.

In our response to the ‘Health and Harmony’ consultation we’ll be stressing the important contribution that farming can make towards public health. The ‘Do No Harm’ debate in the Lords today highlights the opportunity to harness Brexit towards improved public health in the future. Farming has an important role to play in this.

Getting Kids Growing with Food For Life and Pukka Herbs