This is a jazzed-up version of bubble and squeak and can be adapted to finish up all sorts of leftover vegetables, though parsnips, sprouts and bacon is a particularly satisfying combination.

A poached or fried egg, or sausages, would be a good addition. 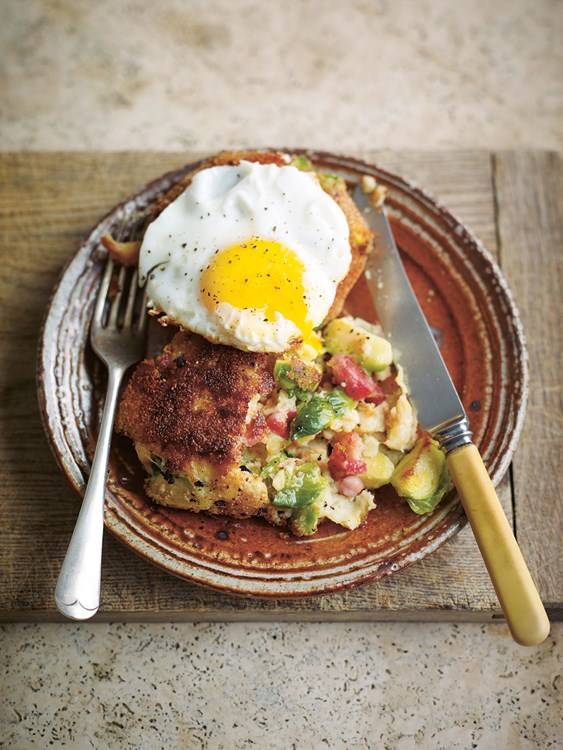 Toss the parsnips with salt, pepper and about a tablespoon of the oil. Spread over an oven tray and roast for about 40 minutes, until soft and beginning to caramelise. Remove, allow to cool, then roughly chop. While the parsnips are roasting, boil the potatoes in salted water until soft, which takes about 20 minutes. Drain well and mash while warm.

Keep your mash as dry as possible so that the cakes hold together; if it seems wet, stir it over a low heat for a few minutes.

Cook the sprouts in plenty of salted boiling water until tender - about 5 minutes. Drain well and cut into quarters.

Fry the bacon over medium-high heat with a drizzle of oil in a large frying pan (preferably non-stick) until really crispy. Remove with a slotted spoon and drain on kitchen paper.

Keep the oil left in the pan to fry the cakes.

Mix all the veg with the bacon and season with salt and pepper. Dust your hands with flour then mould the mixture into burger-sized patties.

Add the remaining oil to the frying pan, place over medium heat and fry the cakes in batches until they are golden brown, about 5 minutes per side.

Add more oil to the pan, if you need it.

If the first cakes have cooled down by the time you have fried the last, you can reheat them all in the oven for 5–10 minutes until piping hot.

* Use raw grated apples instead of bacon for a vegetarian option

* Experiment with your greens: try cabbage or kale 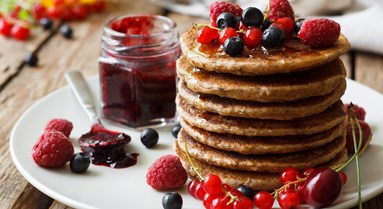 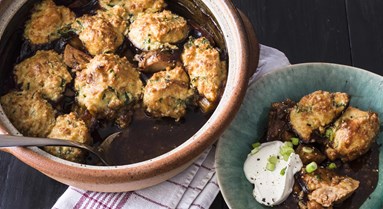