Looking for ways to reduce your food waste at Halloween? Take those pumpkin leftovers and turn them into a spooky spread for your morning toast!

This easy, four-ingredient marmalade for Riverford can be spread in place of the usual orange marmalade.

It also makes a good filling for a simple flan.

Try adding in minced fresh ginger, which is a lovely contrast to the sweetness of the marmalade.

The recipe makes about 1.75kg of marmalade to enjoy. 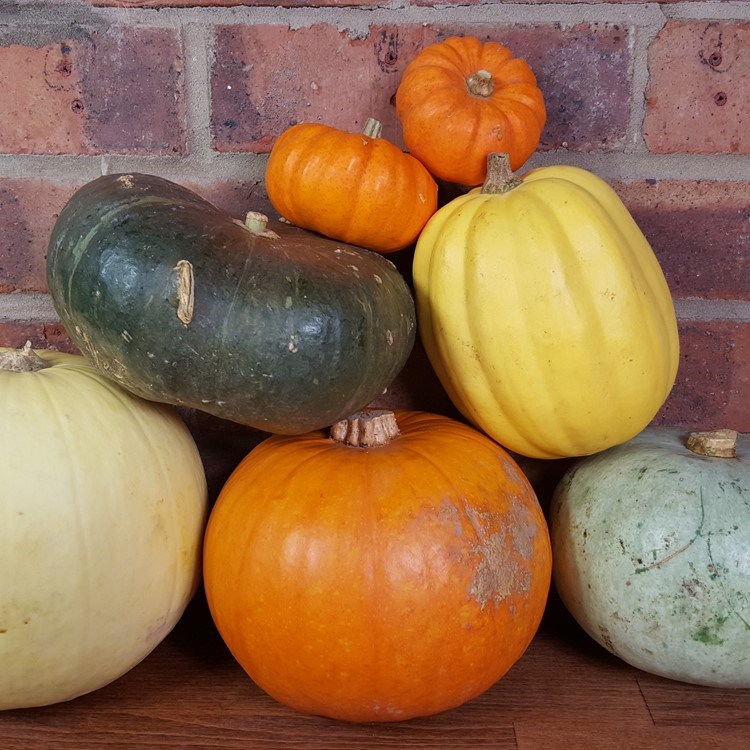 Cut the pumpkin or squash into small cubes. Mix with the sugar in a large bowl.

Slice the oranges thinly and cut the sliced roughly into quarters. Put in a separate bowl and cover with the water.

Leave both bowls to stand for 24 hours, stirring the pumpkin occasionally.

Put the oranges and water in a large saucepan and bring to the boil.

Add the pumpkin and sugar and bring gently to the boil, stirring to dissolve the sugar. Boil until the mixture is thick and syrupy - about 30 minutes.

Pour into sterilized jars and seal.

Sign up for our email newsletter for top tips on sustainable living, and be the first to hear about our campaigns for nature-friendly food and farming.

The Riverford box scheme began when Guy Watson started delivering vegetables locally to 30 friends in Devon. They are now delivering around 47,000 boxes a week from regional farms to homes around the UK.

How to Reduce Your Waste this Halloween