Does The Worm Forgive The Plough?

Does The Worm Forgive The Plough?

One of the great things about having a bit more time here this summer is that I can sometimes get to learn some new things myself. This week I made it to the Innovative Farmers group, hosted by Adrian Hares, to hear from Dr Jackie Stroud, from Rothamsted, and also about the phosphate trials that the group are running. Jackie’s speciality is worms, and I used to think I knew something about them too … but as I found, I was sorely in need of a refresher. 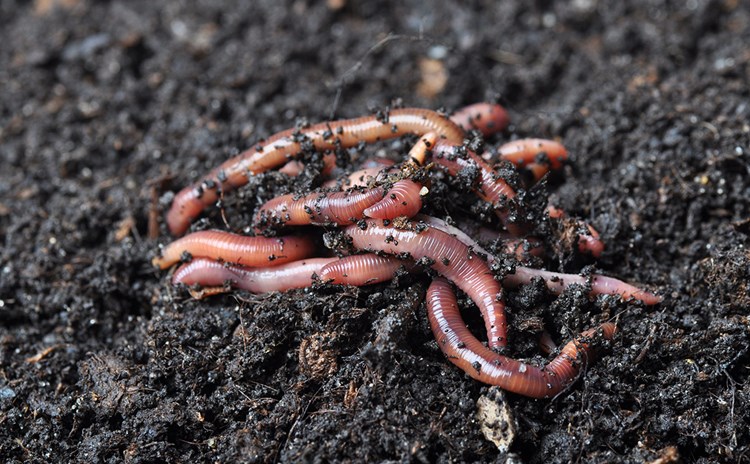 Jackie is especially interested in the deep burrowing worms, which are scarcer than the topsoil dwellers…we didn’t find any, but then it is very dry! Ideally, you would have around 16 topsoil livers per spade, but only 1 of the burrowers, though their ‘middens’ should cover maybe 25% of the surface. They love farmyard manure, fresh litter and undersowing, and of course, we got into a big debate about how much damage ploughing does. With a mix of organic and non organic farmers, and some min till and some plough addicts, it was a lively discussion. Jackie reckoned that ploughing knocks populations by about 20%, and it can take 3 years for them to fully recover. We left with a helpful worm identifying guide, and (for me anyway) a renewed commitment to get counting far more often.

We finally held our first ‘group’ board meeting this week. A rather formal title for our ambition to get the next generation more involved in the whole range of businesses we run from here, to try to coordinate and improve everything we do. It’s all grown quite a bit in recent years, and if we are going to make the most of all the opportunities that keep popping up, we must get ever more organised! A good example is our people; we employ quite a few, but we are inconsistent with our ‘HR’ approach to things like induction and training. And with so many more people coming to stay at the pub now that the rooms are open, we want to make sure that the farm is welcoming and safe, with great trails for walking and cycling. To start with though, we reviewed last year’s financial performance, and shared budgets and plans for this year as well. The merit of meeting like this was immediately apparent, with some great thinking around the table.

It’s still bone dry on the farm, which is starting to feel worrying. This is always the time on an organic farm that makes you question your sanity; the clover doesn’t get motoring, especially on heavy land, until late April, and I sometimes look at neighbours ultra green fields with a bit of envy. At least I’ve been doing this long enough to know that we get the pay back in the autumn, when the grassland keeps growing and is still of good nutritional value. 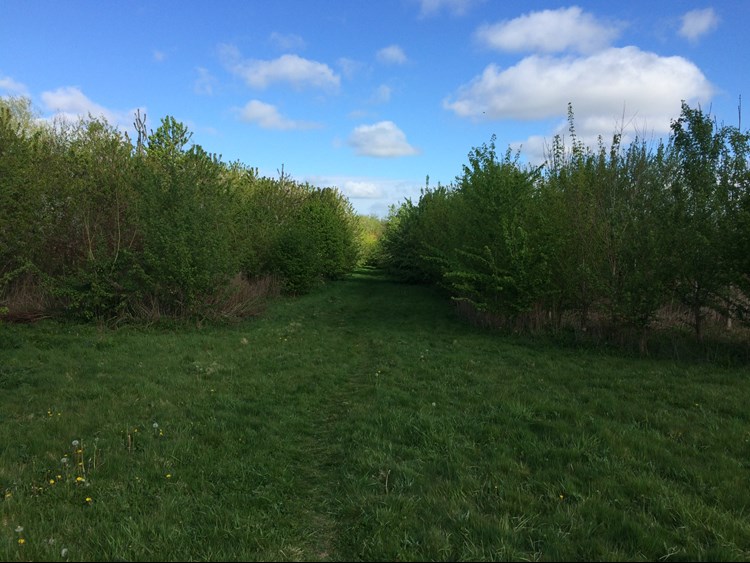 The dry weather makes some things easy though, and weeding is one of them. Some fields are bedevilled with charlock, and a couple of years ago we invested in a ‘Comb cut’ which cleverly takes out at least some of the weed without destroying the crop. This year’s advance is new narrow wheels, bought at our neighbours farm sale last autumn. 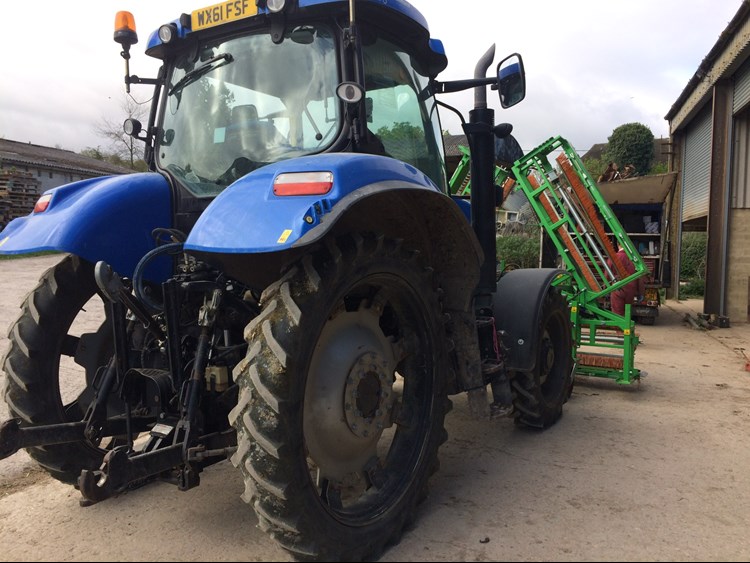 After the traumas of Easter, and the decision to re-amalgamate the dairy herds, the deed was done on Wednesday. It was poignant, both seeing the cows milked up on the hill for the last time…for now anyway…and then watching them walking back down through the valley to join the Cues herd. They must have been confused by it all, but within 24 hours the cows seemed entirely settled. Like us, it seems cows are remarkably adaptable creatures. 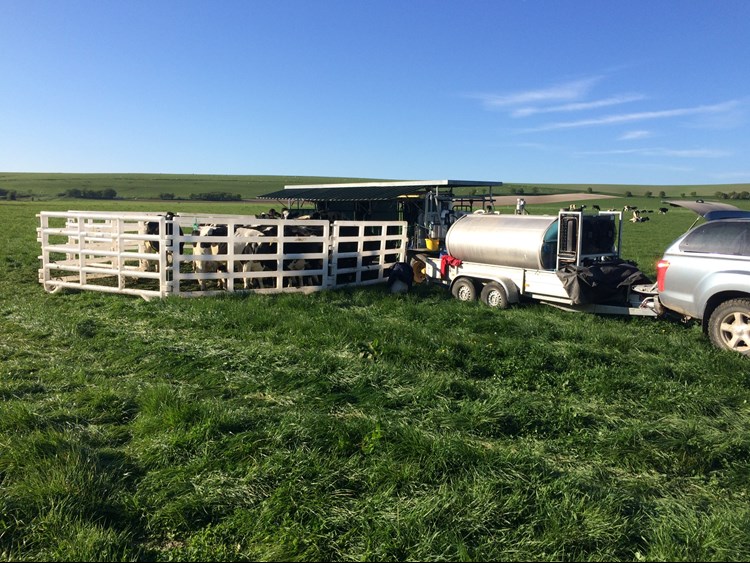 This weekend brought ‘drive it’ day, where classic cars traipse around the country, meeting up in car parks like ours at the pub. Just one of the summers events here; hardly a week goes by without something happening. 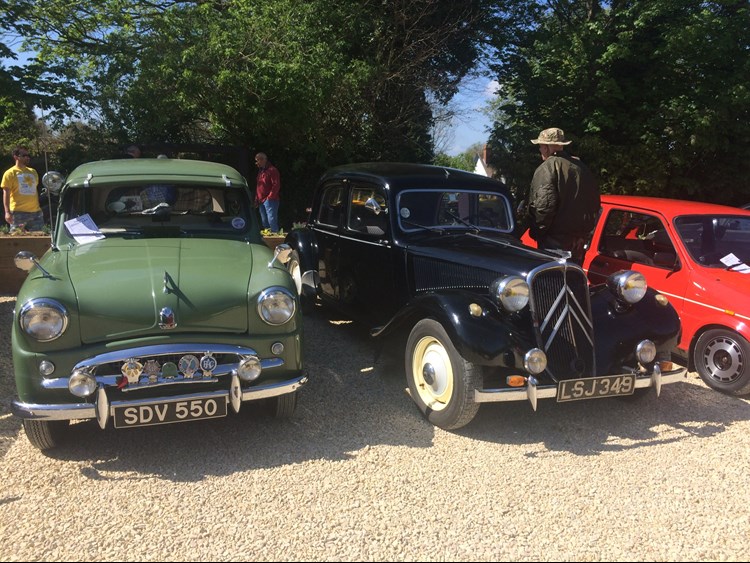 On my way back, an emergency! Duck with a dozen ducklings trying to cross the main road to the village pond. The drakes meanwhile, just wanted to have their wicked way with her, and the whole lot were in danger of being squashed. Anyway, disaster averted, and for a moment of Easter magic, here is a clip of the babies taking the plunge into the pond.