High UK environmental and animal welfare standards could be undermined by a US trade deal, posing a number of threats to public health, and food and farming standards post-Brexit

The preliminary steps towards a UK/US trade deal post-Brexit have already been taken.

US negotiators are pushing hard for the weakening of UK food and farming standards, describing EU farming as the ‘Museum of Agriculture’.

The UK Government has made repeated commitments to high environmental and animal welfare standards once the UK leaves the EU.

However, it seems that these could be undermined by a US trade deal, posing a number of threats to public health, and a lowering of food and farming standards post-Brexit.

Find out more about these risks below.

Experts warn that by 2050, as many as 10 million people could die annually from antimicrobial resistance.

The use of antibiotics per animal in US farming is on average 5 times higher than in the UK.

Investigations have shown that antibiotics crucial to human medicine are still being used in “unacceptable” quantities on US livestock farms, despite rules brought in last year to curb their use and combat the spread of deadly superbugs.

A US trade deal risks undermining the efforts UK farmers have been making to reduce antibiotic use, fuelling further antimicrobial resistance with potentially grave consequences for public health.

A number of farmers’ representatives and unions (and a former UK ambassador to the US) have warned of the threat to the UK farming industry if British farmers are forced to compete against cheap, low-quality food imports post-Brexit.

If UK farming is forced to compete on price with countries like the US that operate to different or lower standards, UK farming may become unprofitable.

This could create a ‘race to the bottom’ and the lowering of standards, including standards of food quality, environmental protection, and animal welfare.

The UK currently holds a suite of significant and valuable agri-food trade relationships with the EU-27.

A weakening of UK food standards, or a future lack of alignment with EU standards, resulting from a US trade deal could result in barriers to UK farmers and food companies wishing to export their products to the EU’s Single Market.

These barriers would pose significant risks for food businesses and for farmer livelihoods.

Another example of US food standards that could negatively impact the UK is chlorinated chicken.

The American poultry industry is more intensive with lower animal welfare standards than in the UK. Subsequently, chicken produced has high levels of bacteria, so the industry has resorted to acid and chlorine washes at the end of the meat production chain, producing chicken that may not be safe for consumers to eat.

Recent comments from a senior representative of the US government have suggested that the US are ‘sick and tired’ of UK concerns over chlorine-washed chicken, but this remains an important issue for UK citizens who have no desire to see welfare standards lowered after the UK leaves the EU. 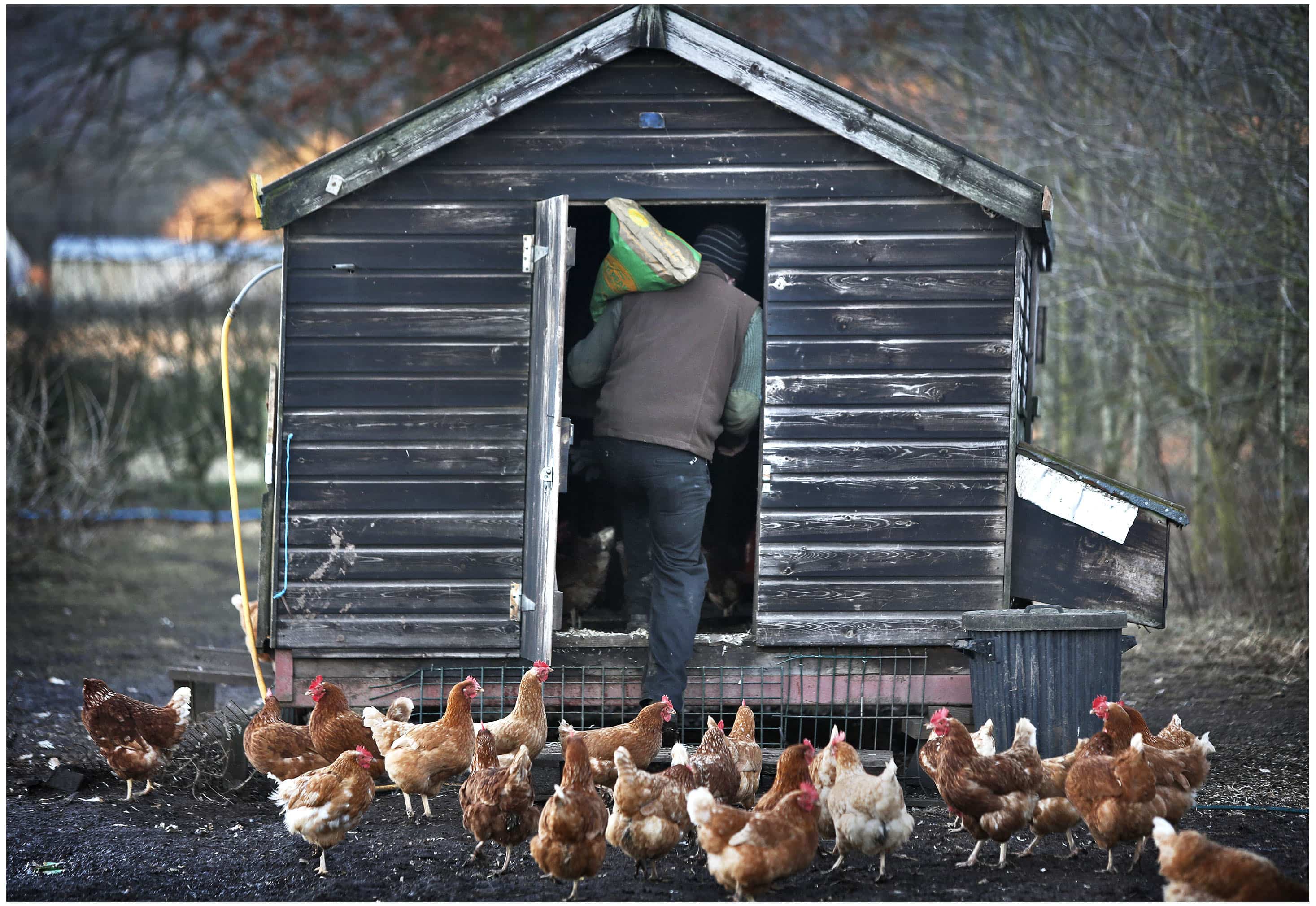 The US Food and Drug Administration (FDA) allows steroid hormone drugs for use in beef production.

Cattle producers use hormones to induce faster, bigger animal growth. But this comes at a cost.

In 2003 an EU scientific review concluded that one of the commonly used hormones is carcinogenic.

In the event of a US trade deal with the UK post-Brexit, hormone-treated beef could be sold in the UK, posing potential public health risks.

Nutritional labelling, such as ‘traffic light labelling’, has been an important requirement in supporting UK public health.

The US is clear that it considers nutrition labelling a ‘barrier to trade’, it has an on-going dispute with the European Union over this.

Imported US food already enjoys a voluntary concession to the UK labelling requirements, any trade deal is likely to weaken these consumer labelling efforts further.

In the US, 88% of corn and 93% of soy are genetically modified (GM) and products containing GM ingredients are commonly sold.

In the EU, GM is widely rejected due to concerns over its safety and purported benefits.

Public opinion in the UK remains firmly against GM crops, with the public’s appetite for a GM-free supply chain rising over the seven years of the Food Standards Agency (FSA) Biannual Public Attitudes Tracker.

A US trade deal could increase the likelihood that GM products are sold in the UK, contrary to the public’s wishes. 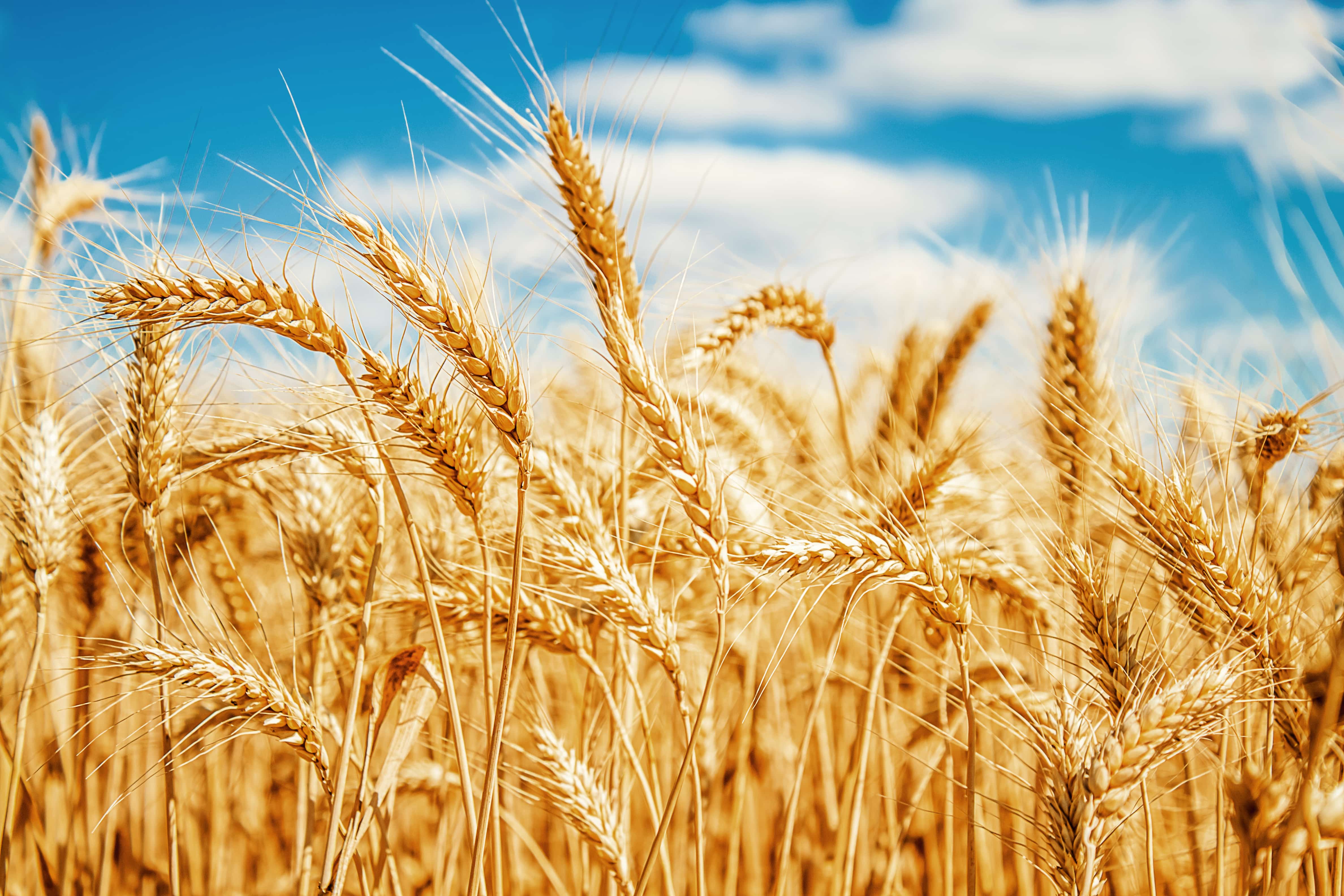 American food standards mean that incidences of food poisoning in the US affect 14% of the population annually.

This is 10 times greater than in the UK, where 1% is affected. Maintaining high food standards is a priority for the UK public.

In a recent IPPR poll, when asked whether the UK should lower food safety standards to secure a trade deal with the US, 82% of UK citizens said they would prefer to retain food standards as they are.

In the United States, products that include food colourings such as:

are available for purchase and do not require labelling.

A US trade deal could see these banned substances consumed by children, with inadequate labelling leaving parents unsure which products are safe.

Together we make a world of difference. Join the fight to transform the future of food and farming today.
Join Us