Hormone treated beef is meat from cows that have been given synthetic hormones.

While the animals are reared, they are given hormones to encourage fast weight gain. Although this speeds up the time it takes for the animal to grow and reduces feed costs, it presents some human health concerns and questions around animal welfare.

Currently, the UK has a ban on producing and importing hormone treated beef (and other hormone treated meats) due to public health concerns. But there is pressure from the US to accept these imports as part of a new UK/US trade deal.

Using growth hormones in beef production has been banned in the EU since 1989.

This is largely down to 2 main concerns with the practice:

In 1999, the Scientific Committee on Veterinary Measures Relating to Public Health (SCVMPH) carried out a review on hormone treated beef.

It concluded that estradiol-17β - one of the six hormones commonly used in US beef production – “has to be considered a complete carcinogen” (having the potential to cause cancer). This is because the hormone “exerts both tumour initiating and tumour promoting effects”.

The data available didn’t allow the Committee to quantify the risk of the hormone when it is consumed - for example in hormone treated beef - but the properties are extremely worrying.

The Committee also concluded that there is insufficient data to assess the risks that the other five hormones may present to consumers. In other words, it cannot be proven that their use in food production is acceptably safe.

The use of synthetic hormones occurs most frequently in the US in so-called ‘feedlot systems’ - where cattle are confined in large sheds or crowded outdoor ‘lots’ for around six months.

During this time, the cows gain a lot of weight over a short space of time to reach slaughter weight as quickly as possible. They are given hormones and rapidly fattened on grain-based diets.

Often animals in these systems never graze; with food being delivered to them. Key animal welfare problems associated with feedlots include:

The UK has some of the highest food safety and animal welfare standards in the World.

While production methods vary across farms, there are some national standards that must be adhered to by all UK livestock farmers. These ban the use of growth hormones and include basic requirements for the standard of hygiene and animal welfare. 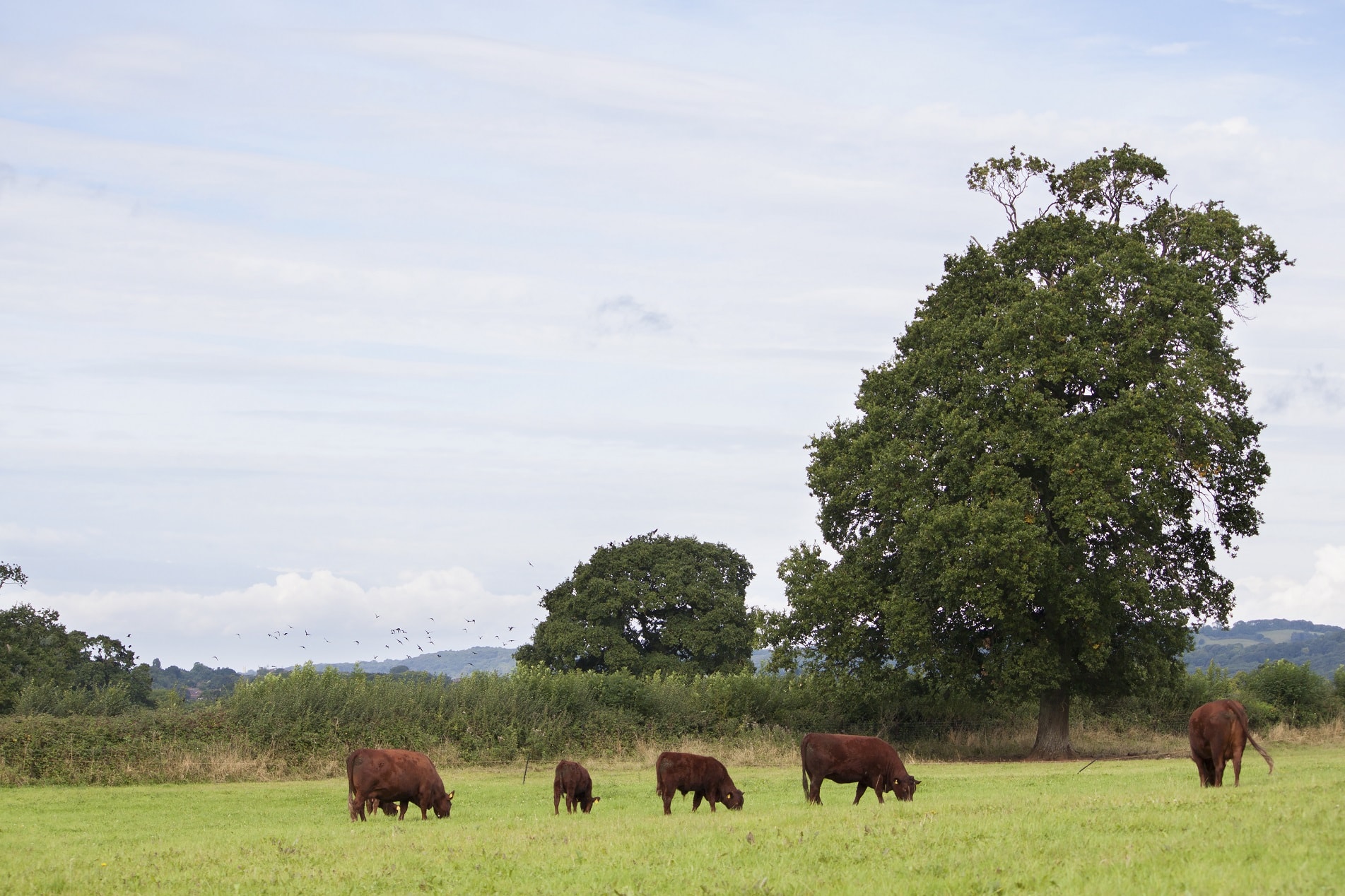 Organic standards insist that all animals – including beef and dairy cows – are given plenty of space and fresh air, which helps reduce stress and disease.

Being kept in smaller herds, with more access to outdoors means organic animals enjoy a diet that is as natural as possible and don’t have to be routinely treated with antibiotics.

You can find out more about organic animal welfare here.

Trade deals - how do we protect food safety standards?

Recent Which? Brexit Consumer Research revealed that 80% of British citizens would not be comfortable eating beef produced with growth hormones. That’s a huge majority!

We must remain vigilant to ensure that future trade deals do not allow hormone treated meat into the UK market. This could present health risks to the UK public and would condone low animal welfare practices overseas.

And it’s not just hormone-treated beef; there are other practices allowed in US food production that currently aren’t permitted in UK food standards.

Our Soil Association organic standards will not change as the UK transitions out of the EU, but it is vital we maintain the UK’s high national food standards and not allow this produce into the UK market, to protect:

With the support of our members, our policy team is working hard to influence government on the issue of hormone treated beef. All the risks US imports pose to food safety and British producers must be addressed before agreeing to a trade deal.

Find out more about our other priorities for government here.