We sat down with one of our Scottish licensees - Andrew Williamson, of Cairn Hill Farm - to discuss how he found the organic conversion process with Soil Association Certification.

Cairn Hill Farm is a multi-generational, family run business selling directly to customers by mail, and to restaurants and wholesalers. Their Caithness farm, nestled right at the tip of Scotland, is made up of 700 hectares of land for sheep and cattle. 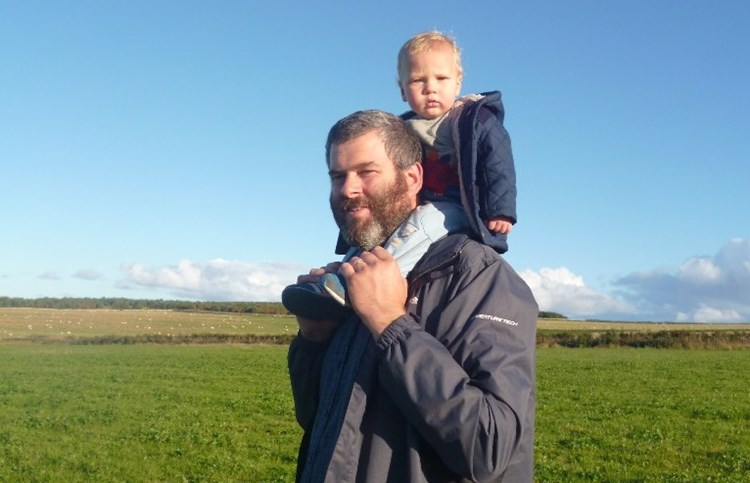 We liked the ethos of organic, and given how extensive the land was we thought it would fit really well. We have a lot of extensive grazing, which is rich habitat for waders, so being organic merged well with a lot of the environmental schemes that we wanted to be part of.

Why did you choose the Soil Association?

"I think we learned that it’s about knowing you’re not on your own and that you can work with your certifier to sort out any issues."

The standards were understandable and fairly straightforward. At the start we were very conservative about using any medication but then we ran into some difficulties as we found out that our land was bad for liver fluke.

Did you feel well supported?

We got some good advice during conversion, which made the whole process fairly painless. I’d say that while the Certification Officers were always good at answering our questions over the phone, the Inspectors were particularly helpful on solving specific issues. When they came round they could see what was going on and were able to advise in a little more detail, which was very useful.

How did you find the transition between organic and non-organic feed?

We planned ahead, producing organic feed on-site – producing our own feed crops. It’s not too bad to source mineral liquids and most of the time we find they’re quite straightforward to get hold of.