A Soil Association report reveals how genetically modified (GM) cotton grew to almost obliterating all other cotton production in India, and how the promised GM success rapidly turned to failure, with disastrous, even lethal, results for some of the world’s poorest farmers.

This led to huge debts for small-scale cotton growers, which represent most of India’s cotton producers. A spate of suicides followed. In just one region of Maharashtra province, factors linked to the cultivation of GM cotton are reported to have led to 7,992 farmer suicides between 2006 and 2011. One of the ministers responsible for introducing GM cotton to India was recently quoted as saying, “In the 1990s, I introduced GM cotton in India. Twenty years later, I regret...I am responsible for suicide of thousands of cotton farmers.” 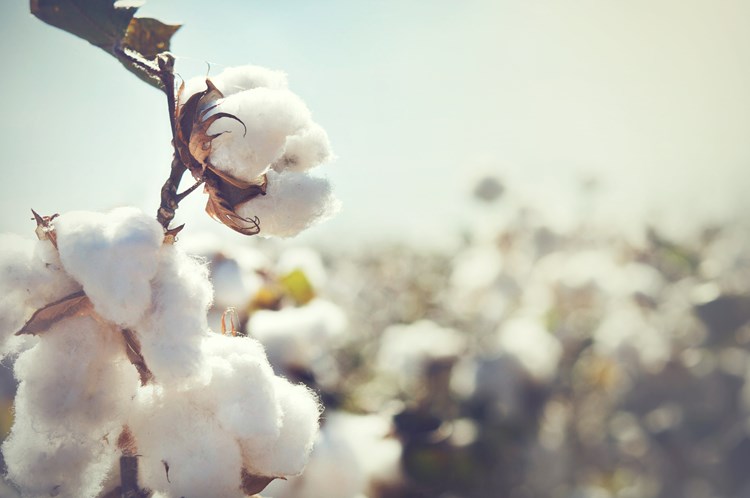 Peter Melchett, Policy Director at the Soil Association said: “Many people assume that GM crops will work miracles when, more often, the harsh reality is that GM creates nightmares. That is what GM cotton is doing in many countries, none more so than in India, the largest cotton producer in the world. Some of the poorest farmers in the world have been subject to a crude GM experiment that has gone disastrously wrong – and many have paid the price with their lives. Thankfully, with Indian government support, non-GM and organic production is now in a positive position, offering lower production costs and supporting healthier agricultural, environmental, and social outcomes.”

The report makes clear that the problems caused by pests were entirely predictable. GM cotton is engineered to ward off pests, but nature is quick to get around this: just four years after GM cotton was introduced to India, the pink bollworm, the pest the plants were design to resist, became immune to GM cotton in Western India. In many areas, other pests took advantage of the disrupted ecological balance caused by GM cotton, leading to massive crop losses. In Punjab in 2015, whitefly destroyed two-thirds of the cotton crop, causing an estimated loss of USD $629 million, leading to the suicide of 15 farmers.

GM cotton seed dominated the Indian market, to the extent that organic production was threatened. However, many organic farmers have weathered the storm and now both government support and local initiatives are changing the story of cotton in India. These include projects to improve the availability of good quality organic seed and Government-supported chemical-free zones, where farm management approaches are adopted by multiple smallholder farmers across wide areas to maximise the benefits of sustainable farming practices.

Organic cotton, 70% of which is grown in India, offers a more stable, long term solution for farmers. Organic production uses non-GM seed, follows natural approaches such as crop rotation, and makes the most of local resources, all of which allow farmers to grow a variety of crops for food and income alongside cotton. Demand for organic cotton has been growing and reached USD $15.7 billion in 2015. Momentum is building behind organic cotton: brands and retailers are increasing their support for organic cotton, with important sustainability targets being set by major companies around the world and further commitments are expected to be announced from other multinational brands on 11 October 2017.

The report, titled Failed Promises: the rise and fall of GM cotton in India, offers a warning of the perils of relying on GM technology, but also provides reasons to be hopeful as alternative approaches, including organic, are creating a better vision for farming in India and beyond. 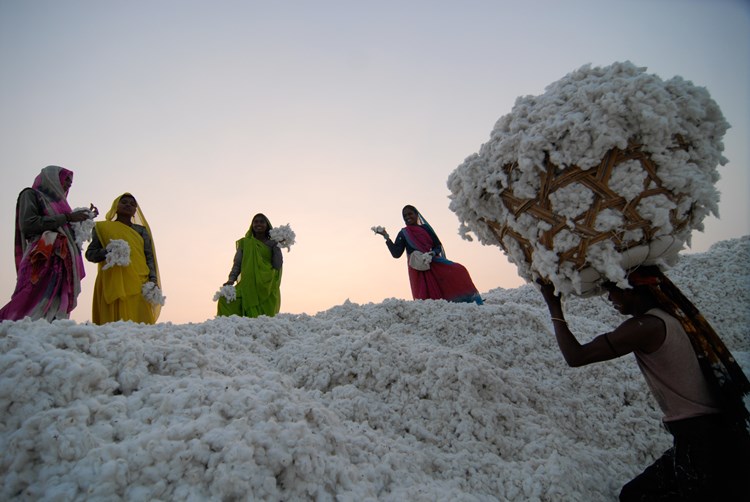