With the future of trade uncertain post-Brexit the first steps towards a UK/US trade deal are currently being taken, with representatives from both countries considering the potential opportunities and risks such a deal might bring.

Press coverage has focused heavily on the threat of chlorinated chicken and what a transatlantic trade deal would mean for food safety in the UK. However, the implications will extend beyond food safety and have the potential to dramatically affect our ability to tackle the obesity crisis in the UK.

Could post-Brexit trade affect our health?

The UK already has the most ‘ultra-processed’ diet in Europe, a diet which has been associated with obesity and dietary ill-health. The resulting public health impact is estimated to have cost the NHS £6.1 billion in 2014/15, with over 60% of adults in the UK and 1 in 3 children leaving primary school either overweight or obese.

A poorly designed trade deal could exacerbate these negative trends. Depending on the terms of the agreement, low-cost ultra-processed foods could flood the UK market. Existing trade agreements have shown that removing barriers to foreign investment can allow multinational food companies and fast-food chains to expand and to introduce unhealthy products at low cost. 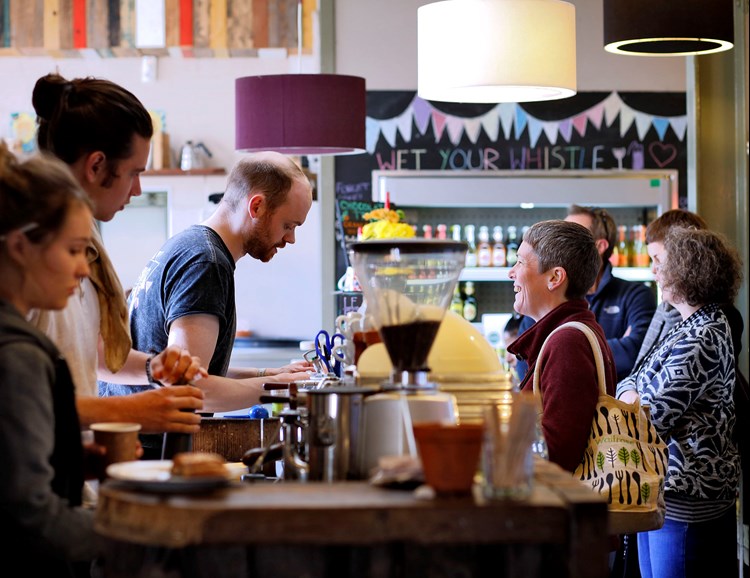 Following in Mexico and Canada’s footsteps?

Following the adoption of the North American Free Trade Agreement (NAFTA) in 1993, obesity rates rose significantly in both Mexico and Canada. In Mexico, this is attributed to outside foreign investment and additional advertising of ultra-processed food, while in Canada it has been attributed to a sharp decline in the price of high fructose corn syrup, which was then incorporated into popular ultra-processed foods.

Just as happened in Canada and Mexico, a free trade agreement with the US could negatively impact nutrition in this country. This could be made worse if fresh fruit and veg become less affordable for British households post-Brexit due to a combination of inflation, unfavourable exchange rates, rising production costs, and a potential heavy tariff bill. Already, only 26% of UK adults and 16% of children consumed the recommended daily five portions and this consumption could further decrease if prices increase. Efforts to tackle obesity could also be significantly hindered if we revert to World Trade Organisation (WTO) rules on tariffs.  Under WTO rules, UK measures to introduce or extend voluntary initiatives, such as labelling of unhealthy products, and healthy eating legislation, such as the Soft Drinks Industry Levy (Sugar Tax) could be challenged as acts of protectionism.

Outside of a trading bloc, the UK would be considerably more vulnerable to foreign powers bringing a WTO case. There is already evidence of US aggression in trade talks towards countries that try to set their own regulations to improve diets. The US has referred Chile’s decision to introduce nutrition labelling on high-calorie foods to the WTO, saying the labels create an unfair barrier to trade.

We must promote healthy eating

Given the significant impact that a trade deal could have on UK diets, it is critical that all future bilateral trade agreements are underpinned with three principles to promote healthy eating:

To this end, we’re asking the Government to guarantee that any future trade deal will promote public health and support UK farmers to improve the supply of high-quality affordable food.

To learn more about our vision for healthy food and sustainable farming, please visit our campaign page here to hear about our priorities post-Brexit. 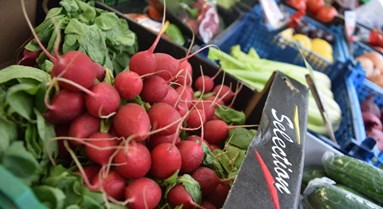