How we support Chris Packham's Manifesto for Wildlife

Chris Packham this week published a People's Manifesto for Wildlife to save our countryside and bring back our dying wildlife.

Our policy officer Louise Payton talks about some key points from the manifesto that are in harmony with Soil Association campaign work.

“It’s horrifying. Depressing. Disastrous. And yet somehow we have grown to accept this as part of our lives – we’ve normalised the drastic destruction of our wildlife.”

That is how the new People's Manifesto for Wildlife starts – as a huge wake up call. Chris Packham and 17 other wildlife lovers have come together to try to shake us out of a condition many of us have – the somewhat boring sounding ‘shifting baseline syndrome’.

Put simply, we are habituated to barely any wildlife! Even I needed reminding how my Grandma would have heard the songs of skylarks and nightingales; witnessed huge flocks of lapwings, starlings, sparrows; been irritated by great swirls of flying insects and delighted by bumbling hedgehogs and the sight of meadows and hedgerows full of colour. 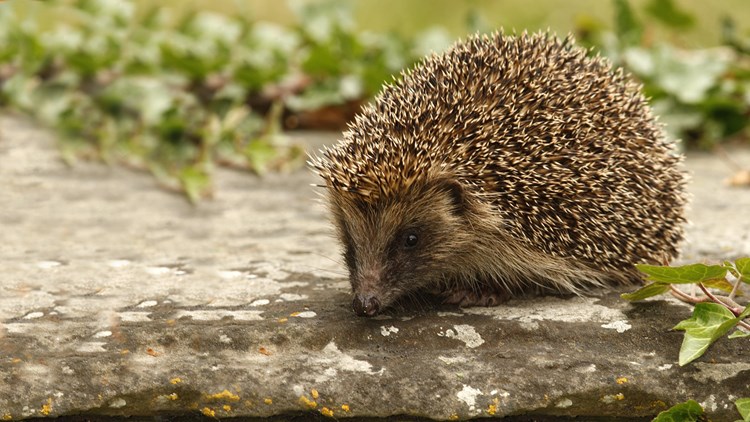 But whilst a wake up call, the manifesto is not a depressing read – it is brave and inspiring.

It proposes 200 ways in which our dying wildlife can be saved. And it has been launched alongside Chris Packham’s first ‘Walk for Wildlife’ – a chance for us all to march for wildlife this Saturday (22nd  September) in London.

Many of the proposals in the manifesto are aligned with key Soil Association work, including:

‘A target for 20% of UK farmland to be organic or in conversion by 2022, supported by diverting existing ‘pillar one’ area-based farm subsidies’ Minister of Pesticides, Professor Dave Goulson

An obvious big one for us in the policy team we work hard to get more government support for organic farmers and for those that might want to convert. The thing is organic farms really do deliver more wildlife! I’m always repeating myself with the stats; on average 30% more species, 50% more abundant populations, no more animal pests or diseases than non-organic farms. Actually the quote in the manifesto by Martin Lines, Farmer & UK Chair of Nature Friendly Farming Network does a much better job:

“There is a large, profitable, organic farm which I visit where there is a far greater biodiversity than on the SSSI next door. It is brimming and buzzing with life, it is beautiful, I always leave with my faith in the partnership between sustainable farming and conservation intact”

‘Set target for a 50% reduction in both the weight of pesticides used and the number of pesticide applications per field by 2022’ Minister of Pesticides, Professor Dave Goulson

Dave Goulson, scientist and honorary Minister for Pesticides in this manifesto, says it all. Pesticide use has dramatically increased, not decreased as we get told. This is demonstrated by his own research. And rather than a field treated with a small handful of chemicals, a dozen or more may be applied in a year. The effect of these cocktail mixtures is unknown.

We too want to see farmers helped off the chemical treadmill. As stated in the manifesto “farmers are not the problem - they are a solution”. Dave Goulson says that we should be looking to organic farming techniques whilst also wasting less and eating less but better meat:

“Despite the enormous number of pesticides plus synthetic fertilisers used in industrial farming, organic farming manages to produce on average 80 to 92% of the yield. Organic has had almost no investment in research, and it is highly likely that this gap could be closed (in contrast billions of pounds have been invested in developing new chemicals, crop varieties etc. for industrial farming). With small savings in food waste (currently about 30% of food is wasted) and slight reductions in meat consumption, pesticides could become unnecessary.”

‘Every primary school in Britain to be twinned long-term with a farm as a means of 'growing' farming into children's lives, and also for them to shape farming in return’ Ministry of Young People in Nature: Bella Lack and Georgia Locock, School Pupil and Student

A great idea from these students! Children should not just be taught to associate nature with nature reserves but the farmed countryside too. Our own Food for Life farm visits have shown how valuable it is to let children experience a real working farm - to reconnect them with where food comes from. Growing food, and visiting farms, are also both proven ways to increase the amount of fruit and vegetables that children eat; in this way, combining nature with agriculture could achieve greater benefits, including for public health. 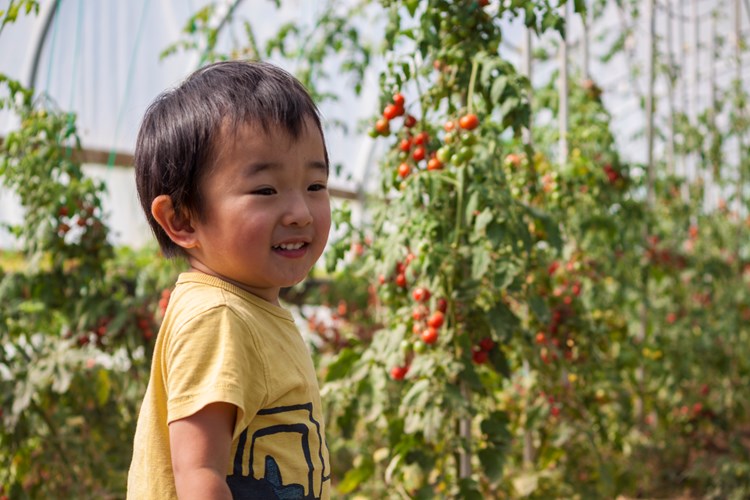 Once a proud nation of thousands of apple varieties prized for their diversity, now the UK is less than 50% self-sufficient in fruit and vegetable production. With a bit of support, organic and small-scale horticulture can deliver productive and diverse landscapes required for thriving wildlife, while connecting farmers with their communities through shorter supply chains.

We too want more fruit and vegetables grown and eaten in the UK. As part of the Fruit and Veg Alliance we are calling for government support to increase domestic horticulture production, boosting it from just 1% of agricultural land area. We can produce food for healthy diets alongside thriving wildlife and we must support this urgently. 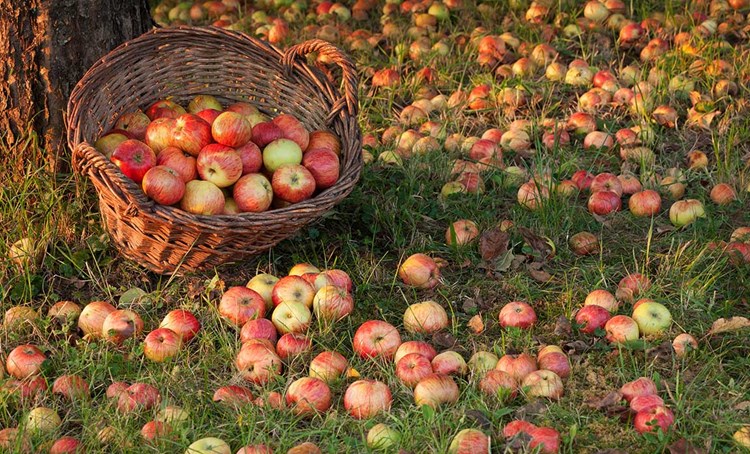 ‘Introduce ‘Fertiliser Taxes’ and use the income to fund environmental clean-ups and organic conversion’ Minister of Food and Farming, Miles King Environmental Policy Researcher and Advocate

An interesting idea. Whilst this would need some thought, we do think nitrogen fertiliser is a huge elephant in the room that, time and again, is overlooked in policy debates. Our report ‘Just say N20’ calls for change.

“Overuse of nitrogen has caused widespread environmental damage to rivers, wetlands, by polluting drinking water, compromising soil health and leading to eutrophication. It also means that food is less nutritious than it used to be.”

And finally, I thought I’d quote Martin Lines (Farmer & Chair of the Nature Friendly Farming Network). In the manifesto he sums up what we need the government to hear:

Whilst the risks are high, especially from a no-deal Brexit and trade deals with non- EU countries, this is a moment of opportunity too. However, the new Agriculture Bill doesn’t yet, at least, look like the great agroecological re-write of British farming we need. Currently, for example there is no mention of wildlife-friendly farming systems such as organic.

But it is promising and with enough lobbying and bravery from government – we really can achieve a system where farmers are rewarded for growing food and bringing back our wildlife.

You can help too: 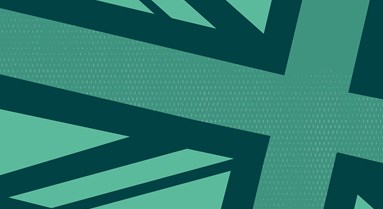 Become a member of the Soil Association Charity and together we will transform our food and farming future, protecting our wildlife.
Join us