Nature must be central in CCC report

The report comes at a time when farming, land use and its impact on climate change is under the spotlight like never before.

This CCC report will be a major influence on what farmers will be rewarded for doing to adapt to climate change. And we’re calling for nature to be given equal emphasis in shaping the future of post-Brexit farm support, as farming and land use is also the primary driver of global insect decline and the biodiversity crash. 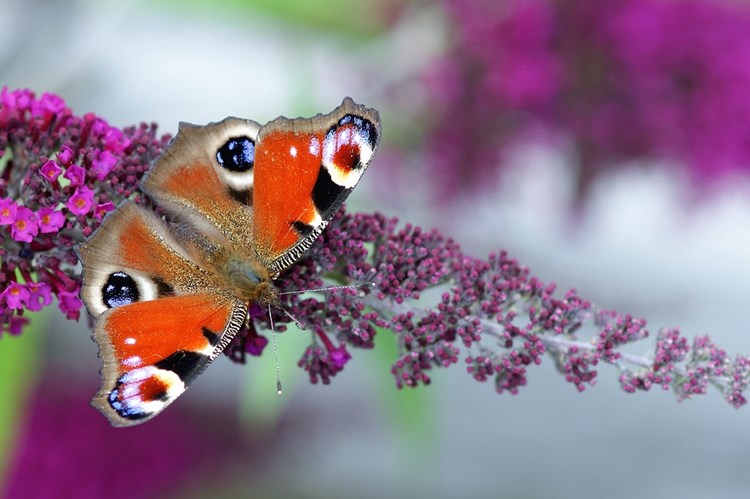 What does the CCC report say?

There is much to welcome in the CCC’s report:

What could the Climate Change Committee report do better?

Nature is not at the heart of this climate-led land use plan. The CCC needs to join the dots between climate, nature and land degradation.

As Chair of the UN’s IPBES global assessment of biodiversity and land degradation , Sir Bob said:

“Governments have focused on climate change far more than they have focused on loss of biodiversity or land degradation. All three are equally important to human wellbeing."

The UK’s State of Nature 2019 report and global evidence of insect decline has underlined the importance of pesticide reduction and a shift away from monocultures to more mixed farming to restore abundant farmland wildlife and soil life.

“We welcome the Climate Change Committee’s call for farmer-led tree planting, as well as their warning against further intensification of farming. But with the global insect decline and wider biodiversity crisis, much more is needed to make nature central to climate action.

“The UK has made clear that nature will be at the heart of the United Nations’ COP26, so it will be crucial to our credibility to show we have placed nature at the heart of our climate plan for land use.

“To join the dots between climate, nature and land degradation, government must support all farms to transition to agroecological farming methods, pioneered by organic farmers, which work with nature and minimise chemical reliance.

“While the Committee is right to say that our diets need to change and to highlight the crucial role that public settings like schools and hospitals can play, it should go further to recommend a reduction in soy-fed meat that is driving deforestation. We need ‘less but better’ meat, sourced from organic and agroecological farms, and an end to intensively farmed meat.”

Our work to influence the Climate Change Committee report

We work closely to engage and influence the Climate Change Committee and the recommendations within their reports. Recently we’ve organised visits to organic farms so that they can see first-hand the work pioneering organic farmers are doing to farm with nature.

We’re encouraged to see that this has resulted in a change from their last report, when they encouraged an increase in grain-fed white meat. Instead, there has been a positive shift towards the important role that the government must play to support dietary change and climate-friendly farming.

We have the solution

French think tank IDDRI has modelled a ‘Ten Year Transition to Agroecology’ that would restore biodiversity and soil health, achieve similar net emission reductions to the CCC model and produce enough food to feed a growing population a healthy diet.

The key difference from the CCC plan is that IDDRI highlights the value of ruminants for conservation grazing and soil carbon and prioritises a diet shift away from intensively produced chicken and pork which drives deforestation and diverts two-thirds of crops to animal feed. Cutting grain-fed meat stops intensification pressure on farming and allows radical reduction in nitrous oxide emissions.

The UK has made clear that Nature will be at the heart of COP26 so it will be crucial to our credibility to show we have placed nature at the heart of our climate plan for land use. IDDRI’s ‘agroecological’ scenario therefore deserves serious consideration by the Climate Change Committee, Natural England and the Environment Agency. 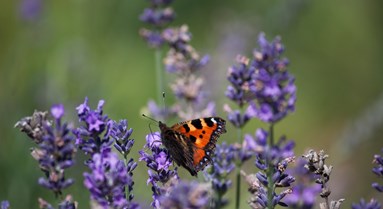 Saving the Earth Starts From the Ground Up