Did you know that, traditionally, Scottish porridge was made with just oats, salt and water, and stirred with a spurtle (a wooden kitchen tool)?

That aside, there's nothing quite like a warm bowl of porridge to wrap your hands around and warm your insides on a cold winter morning. These creamy, coconutty oats from Niki Webster of Rebel Recipes, are simmered in spices and then topped with crispy caramelised banana - they make for a pretty special start to a slow weekend. 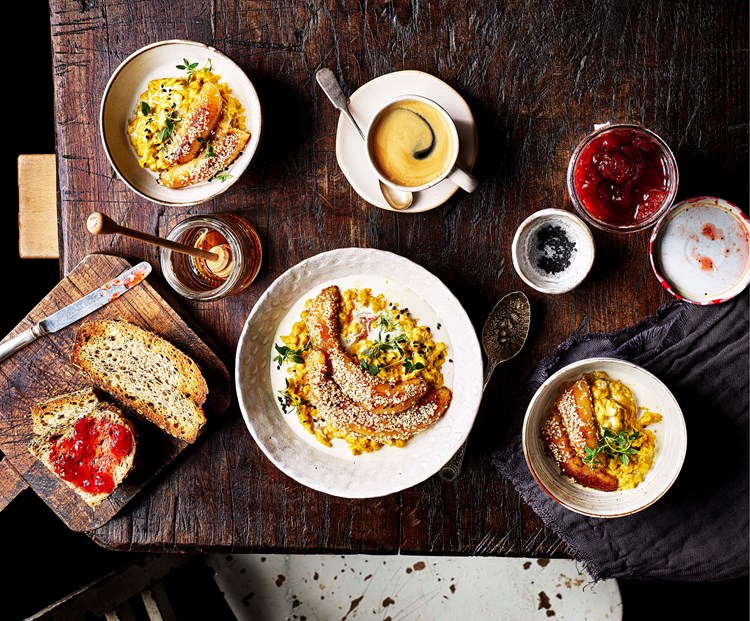 For the sticky sesame banana:

First, make the sticky sesame banana. Heat a non-stick frying pan over a medium heat. Pour in the sesame oil ad maple syrup and swirl around the pan.

Next, add the sliced banana, and fry on the one side for a few minutes, until starting to caramelise. Flip and repeat on the other side. Turn off the heat and sprinkle with the sesame seeds. Carefully flip again to coat the banana pieces all over with the seeds.

To make the porridge, add the pats, milk and spices to a small saucepan, and place over a low heat. Bring to a simmer and stir continuously for a few minutes, until the porridge has absorbed the milk but is not too dry. ]

Turn off the heat and stir in the coconut yoghurt and if using, the maple syrup. Add a splash more milk if needed.

Spoon into a bowl and top with the banana and a small pinch of pepper.

My name is Niki and I have a plant-based food blog called Rebel Recipes .I love creating delicious and accessible plant based food. I’ve always loved cooking and eating food that makes me feel great i.e packed with fresh veg and seasonal and organic where possible. My recipes are really easy to follow as I'm completely put off by an exhaustive ingredient list and complicated instructions. It's all about inspiring people with accessible and ultimately delicious plant based food. http://rebelrecipes.com/ 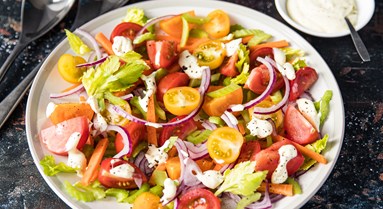 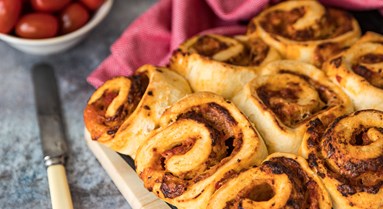