The Riverford box scheme began in 1987 when I started growing vegetables on the family farm and delivering them locally to 30 friends in South Devon. Today, we deliver around 47,000 boxes a week to homes across the UK from our four farms and one in France. We’re unapologetic veg nerds who believe that good food, good farming and good business will make the world a happier place. 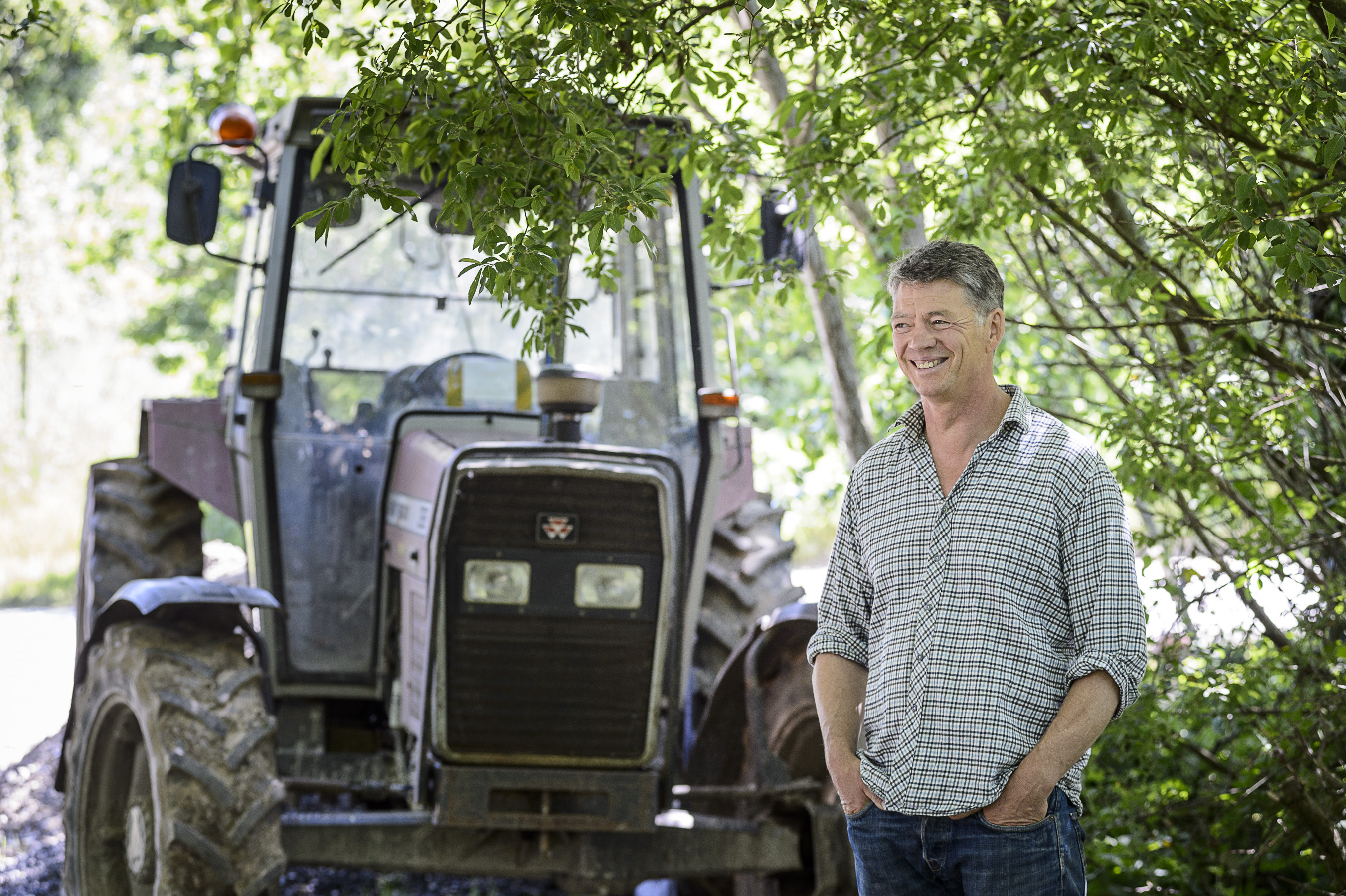 What brings me back to the debate and makes me such a big mouth is frustration with the far more pervasive tendency to select evidence to support a commercial bias; something our agrochemical industry are masters of. Take the example of the ‘world’s favourite herbicide’, glyphosate.

In my early days as an organic grower I really missed glyphosate, which kills every part of the weed without the need for costly, soil-damaging ploughing. Given a free rein, my own standards would have included the occasional use of glyphosate, had I not been restrained by organic rules. But I would have been wrong - I am retrospectively grateful for what seemed like an illogical, perhaps emotionally-driven restraint at the time.

There is now strong evidence that glyphosate is safe neither for users nor for the environment, and debate rages in Europe over whether it should be banned.

I admit it; I farm organically largely because it just feels right. Is that an admission of weakness? I have a science degree, my tractors use GPS, and I wholeheartedly embrace the IT revolution. But I still find that what feels right is a good aid to making good decisions.

Some condemn being guided by emotion as weak-minded, muddled thinking – which it sometimes is. But over the 30 years since I started farming organically, much of what felt wrong in farming has turned out to be wrong for very tangible, logical and scientific reasons.