2018: The year to define UK Agriculture?

2018: The year to define UK Agriculture?

The next 12 months will be momentous for UK food and farming, here’s our guide to how we got here, what’s coming up, and where we might be heading.

How did we get here?

The UK has had a difficult political history with food and agriculture, and it is worth looking back to see where we might be heading now.  In the early 18th Century, a 30-year battle began over what became known as the Corn Laws, a policy to protect UK domestic agriculture with duties on imports. The rising merchant class won the debate, as the laws were later repealed opening the UK food market up to free trade. Domestic agriculture capitulated under the pressure of cheap imports, which facilitated the mass-movement of people to rapidly growing industrial centres.

By 1914 the UK was importing two-thirds of its food and, without significant domestic production, the insecurity of an import-reliant food system was exposed during the World Wars. Government intervened, and increased food production was the central aim of the 1947 Agriculture Act along with securing farm income, tenant security, and implementing high farming standards. However, this Act came at the expense of hedgerows and wetlands, which were in the way of large-scale agricultural expansion. 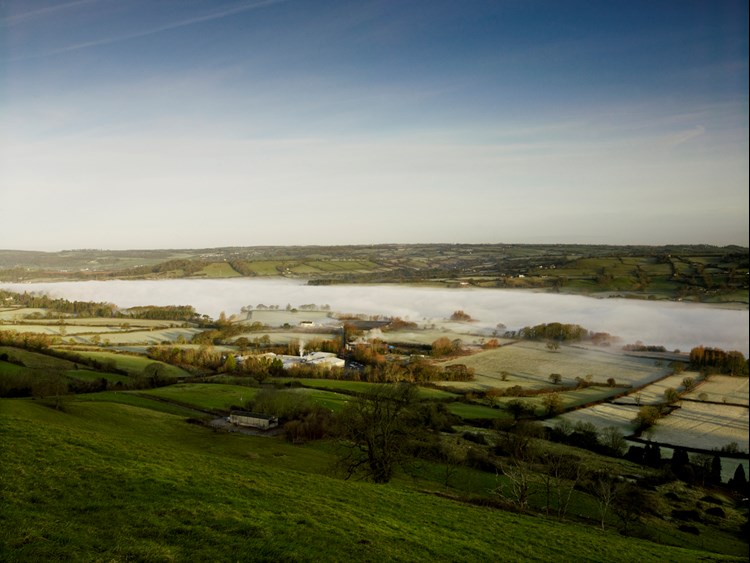 On joining the European Union (EU) in 1973, UK farmers became part of the Common Agricultural Policy (CAP). Since then, the CAP has become the largest piece of policy in the world - €50bn annually – covering 28 countries and hugely diverse sectors from rural broadband to farmland birds. Despite its failings and negative press in the UK, the CAP has managed to alleviate major price shocks in the European food system, adapted to be more flexible and greener in recent years, and guaranteed a stable and ring-fenced budget for UK agriculture – of around £3.2bn every year.

Right now, another major reform to the CAP is underway, with the objective of allowing EU countries ‘greater responsibilities to choose how and where to invest their CAP funding in order to meet ambitious common goals on environment, climate change and sustainability’. 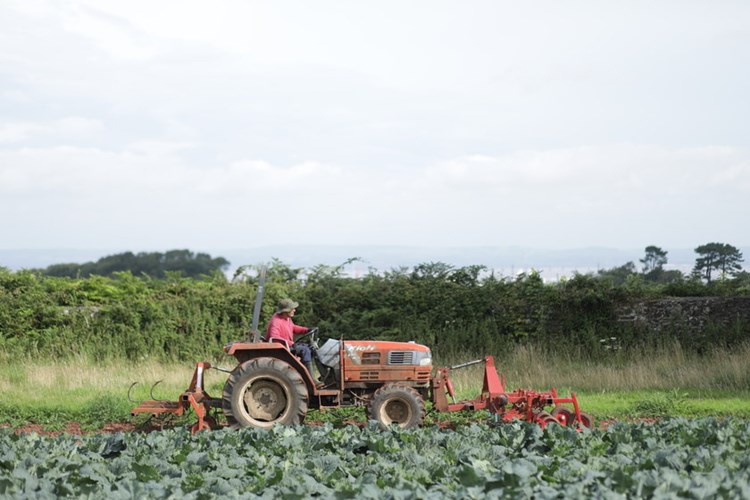 Our food and farming sector is firmly linked to the rest of the EU; it is the closest and most lucrative market for farmers and the origin of 71% of food imports, home to 98% of seasonal horticultural workers and the EU institutions that oversee the majority of environmental regulation.

Uncertainty over our exit plan from the EU has already proven too much for some UK fruit and veg producers who are moving to where the labour is. The devolved nations are calling for the UK to stay inside the single market and customs union, and you can see why when up to 93% of Welsh lamb exports are to other EU countries.

The farming sector is pretty much united in calling on the Government to recognise the importance of the UK’s two-way trading relationship with other EU countries, with the new NFU president emphasising that ‘it is vital we have zero-tariff, frictionless trade with the EU market place’. The viability of UK food and farming is intimately connected to future trade deals, and the risks go far beyond chlorine-washed chicken. 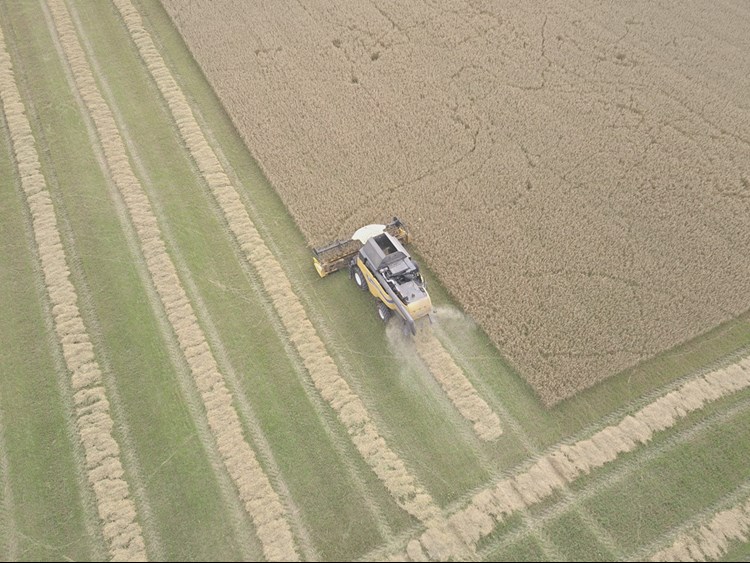 Where are we heading?

The Government have launched the Future Farming Consultation on the future of farming policy post-Brexit. The consultation paper asks the public key questions on the future of UK farming. The aim, it seems, is for there to be a clear vision for farming outside the EU in time for exit day, March 29th 2019. In order to do so it would require a rapid turn-around from ministers, to push it on to the House of Commons by summer for scrutiny by our MPs, then to the House of Lords by Christmas.  Such an ambitious schedule may not work for farmers, who need years to adapt to such shifts; Michael Gove has suggested - but not guaranteed - that there will be little change to farm payments up until 2024.

The Government is keen to use agriculture and environment as the positive stories for leaving the EU, and despite the risks that deregulation brings there are many ways that farming and food policy should be improved, from public procurement to animal welfare. If the 1947 Agriculture Act was about production at any cost, the upcoming Agriculture Bill looks set to be about the opposite; protecting and enhancing public goods. What this means in practice is up for question, as upcoming decisions on agricultural payments, trade, labour and environmental regulation will all affect food and farming. 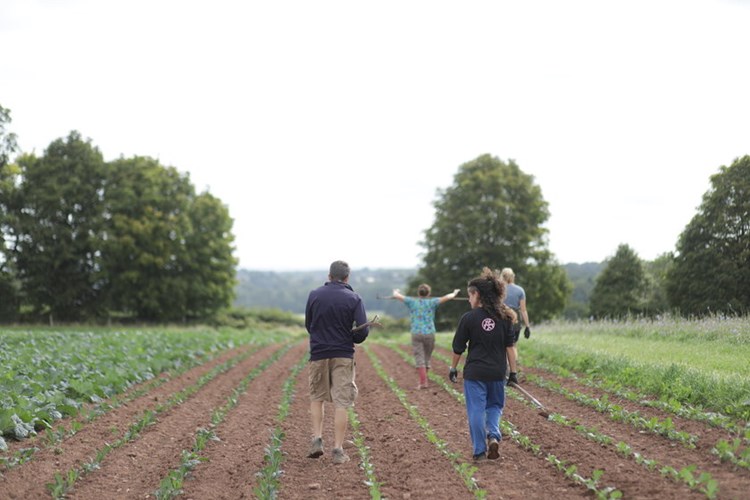 Two-hundred years on from the Corn Laws, food and farming is once again taking centre-stage, are we facing a bright future for UK farming, or is the UK exit from the EU a case of déjà vu?

Read our proposals for the future of UK farming outside the EU here.

In February, Defra launched the consultation paper, Health and Harmony: The Future for Food, Farming and the Environment in a Green Brexit. Responding to the consultation could be a once in a generation opportunity to shape farming policy.

We've put together a handy guide on how you can respond, as well as listing all of our key points that we're making. Please do feel free to use these in your own response.

Find Out How To Respond