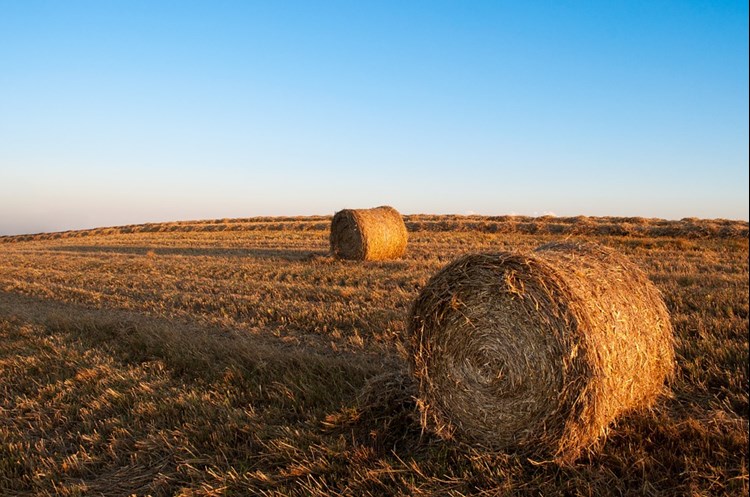 The other environmental concern is over the consequences for the control of seed since these large agribusinesses have heavily invested in proprietary seed. By limiting competition in the seed market, buyer options could become restricted and corporate control could be make it difficult for farmers to secure conventional seed that is not patented and not genetically-edited. However, the collapse of the market for GM cotton seed in India, and the return to traditional seeds shows how quickly big corporations can lose a market.

To read more about our vision for the future of sustainable food and farming that values and supports smallholder producers while protecting our environment,  visit our Policy Hub.