Why are hedgerows so important

As industrial farming practices have spread across the British countryside; hedgerows have provided a sanctuary for many animals.

Or so we thought.

In the past 70 years, more and more crops have been sprayed with pesticides.

This has directly impacted thousands of butterflies, bees, beetles and birds.

With 1 in 10 species of Europe's wild bees facing extinction, the Government’s Pollinator Strategy focused on increasing flower habitats next to fields - in the hedgerows and buffer strips - as a means to provide protection for our wildlife.

However, research shows that hedgerow flowers may be laden with harmful pesticides and are no longer provide a safe haven for our pollinators.

The benefits of hedgerows are clear. They have been a shelter for wildlife for thousands of years.

Pioneered by Bronze Age farmers, hedge planting was embraced by the Romans and steadily increased until the mid-18th century.

After World War 2, the Government oversaw a dramatic reduction in the number of integral hedges; in some cases, 50% of hedgerows were destroyed, to make space for larger vehicles and the mass mechanisation of post-war farming.

After half a century of turbulence, we have just over 450,000km of hedgerow left in the UK. 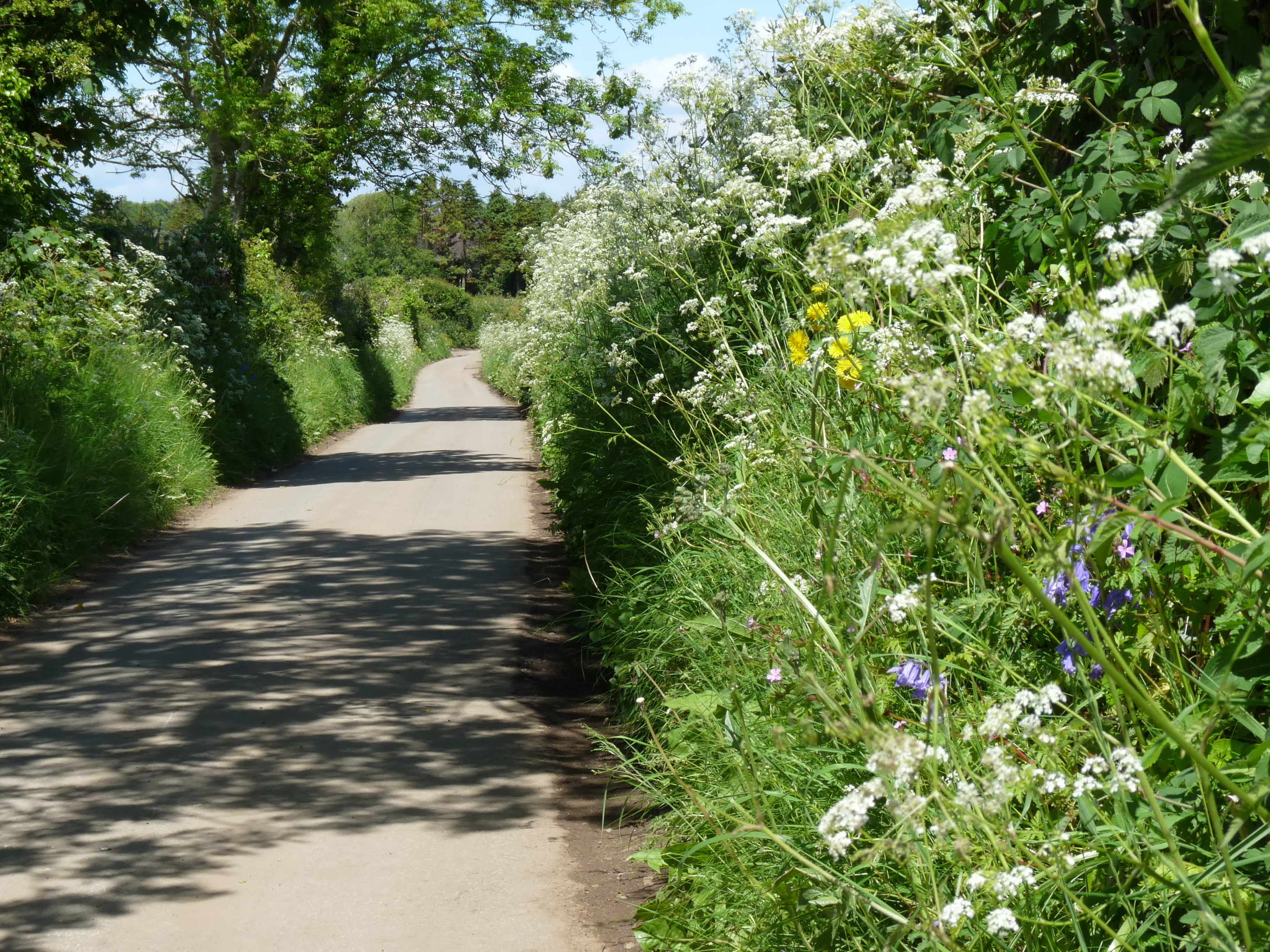 What makes hedgerows so important?

In Summer, hedgerows are bustling with activity. The kind of animals that live and utilise hedgerows include everything from:

Hedgerows are filled with all manner of plant life too, whether it's with elderflower, or the thorny bramble, with its autumnal berries and abundant nectar.

Beyond the benefits they bring to wildlife, it’s important to maintain hedgerows to preventing soil erosion.

Another important aspect of hedgerows is that they create a natural barrier that prevents water run-off from fields, so the ground is less likely to dry out.

The diverse range of plant life in hedges can even help combat climate change by storing carbon in its vegetation. There is even a sense that hedgerows can contribute to the UK's target of producing net-zero carbon emissions by 2050.

However, the ability of these natural borders to protect our species is under threat…

Whilst many hedgerows are protected by law, the activity that occurs around them are having a big impact.

Scientists at the University of Sussex reported pollinators (like honeybees) consuming pollen from crops treated with neonicotinoid pesticides or nearby wildflowers, will ingest a cocktail of fungicides and insecticides.

After half a century of turbulence, we have just 450,000km of hedgerow left in the UK.

Such chemicals have recently been found to cause a decline in bee populations.

That said, contamination from pesticides is not the only threat to our precious hedgerows and the teeming life found within them.

Nitrogen fertiliser is having an increasingly distressing effect on our soil, wildlife and hedgerows.

Research by the University of Illinois indicates that, in certain circumstances, the use of nitrogen can cause the loss of soil organic matter.

Any loss of soil organic matter is worrying, especially when the whole ecosystem relies on nutrients in healthy soil.

It is not only soil organic matter that nitrogen fertiliser is affecting. When nitrogen enters the soil, fields and hedgerows can become increasingly unsuitable for our native plant life.

Moreover, a report by the Soil Association in 2020, demonstrated that nitrogen in the form of ammonia leaked from an intensive chicken farm and seriously harmed the delicate balance of the woodland ecosystem nearby. 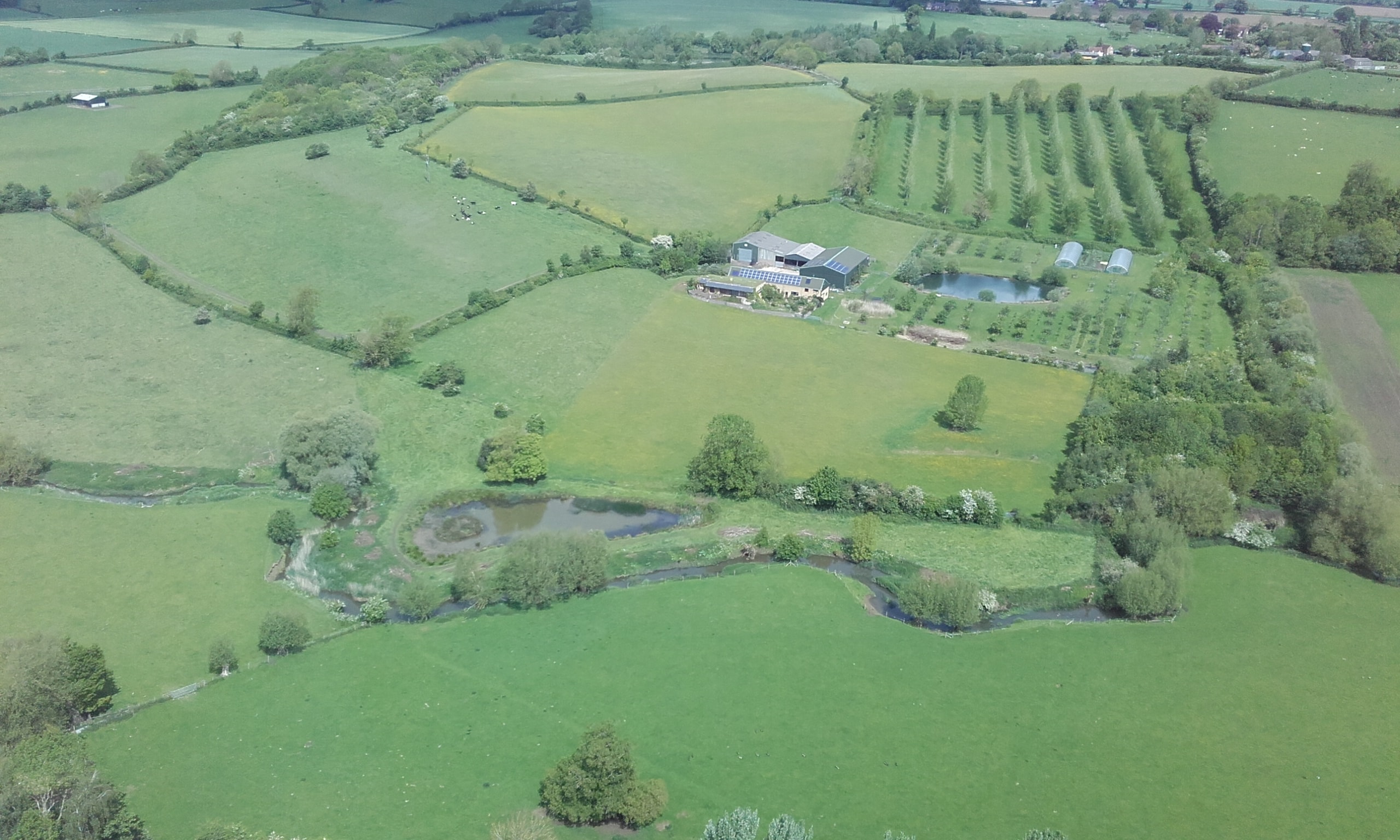 But there is hope…

More and more farmers are working proactively to protect their hedgerows, and in some cases, expanding them.

An example of this can be seen in the work done by Norfolk organic veg farmer, Joe Rolfe, who has created “beetle banks”. These are strips of wild plants that act as housing for predator insects like ladybirds. The predator insects then provide natural pest control for nearby crops. This is a perfect example of the natural benefits that hedgerows provide

Through innovations like these, farmers are finding solutions and adding diversity to our land.

We want the Government to protect our hedgerows and the wildlife that relies on them.

That’s why we’re highlighting the need to reduce the use of agro-chemicals including nitrogen fertiliser, calling for a ban on neonicotinoid pesticides, and campaigning for stronger support for organic farming.

By reducing the use of pesticides, we can turn our hedgerows back into a haven for our native wildlife. Research suggests that if all UK farming were to organic, pesticide use would drop by 98%.

Quite simply, by choosing to support organic farming you are choosing a farming system that works with nature.