COP26 in Glasgow is the most significant event since the 2015 Paris Agreement for global leaders to focus global efforts to tackle the climate crisis.

Forests have been at the centre of discussions, including a milestone commitment to end deforestation by 2030 signed by over 100 countries including China, Brazil, Russia, and the USA. In addition, 28 countries representing three-quarters of global trade in products such as palm oil, soya, cocoa, beef and timber committed to breaking the link between agricultural commodities and deforestation. With little detail yet to be released, the devil will be in the detail on how these commitments will be played out and contribute to limiting global temperature increases and preventing biodiversity loss.

Here is a quick round-up of what has been announced to date on the topic of forestry:

The Glasgow Leaders’ Declaration on Forests and Land Use

127 countries signed the Glasgow Leaders’ Declaration on Forests and Land Use, pledging to “halt and reverse forest loss and land degradation” by 2030. The 127 signatories account for about 90% of global tree cover and 85% of the world’s primary tropical forests, including the nine top countries in terms of forest area.

Whilst there is a lot to be optimistic about, campaigners have highlighted that deforestation has actually increased since a similar pledge – the New York Declaration on Forests - was launched in 2014. The 2014 pledge did not include key countries such as Russia and Brazil nor the finances to back it up. But while substantial funds have been promised to meet the COP26 pledge, how the aims will be achieved is unclear. While an average 10 million hectares of forest were cleared annually between 2010 and 2015, an analysis of progress on the 2014 pledge concluded that deforestation rates needed to fall by a million hectares a year to end deforestation by 2030..

Deforestation and land use change for agricultural commodities

Climate and forestry experts have been highlighting that deforestation pledges will only be successful if government’s tackle the overwhelming majority of deforestation, which is largely for agricultural commodities such as palm oil, soy and beef.

The Soil Association Charity has been drawing attention to the impact of soya grown in sensitive environments in Latin America to feed livestock in intensive systems in the UK, chicken in particular, which is seeing year on year increases in consumption in the country. The charity is calling for “Peak Poultry” and for UK governments to support the phase-out of intensive poultry served in schools and hospitals, a moratorium on intensive poultry units and support for less intensive livestock systems such as organic and for dietary change to include less and better meat. 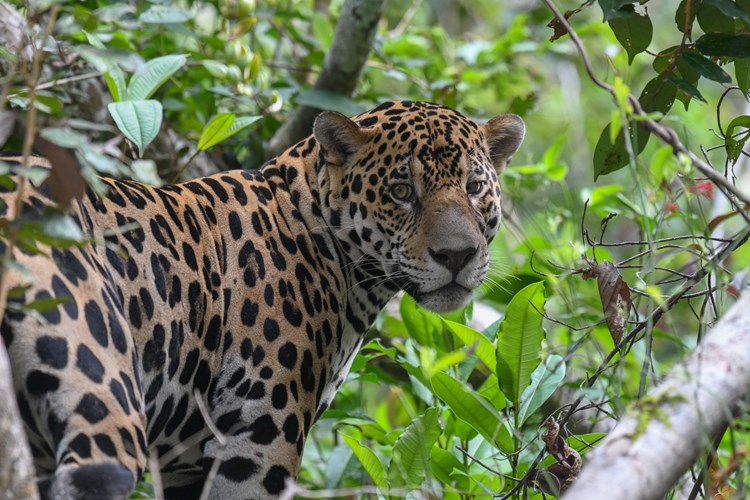 Out of COP26, 28 countries announced they were signing up to a new forests, agriculture and commodity trade “road map of action" to address the impact of products such as soya, palm oil and cocoa. The signatory countries together represent three-quarters of global trade in palm oil, soya, cocoa, beef and timber and include Indonesia, the world’s largest exporter of palm oil.

In the private sector, 30 big financial institution - including Aviva and Schroders - that collectively manage nearly $9tn in assets, announced that they will no longer invest in activities linked to deforestation, committing to “eliminating agricultural commodity-driven deforestation from their investment and lending portfolios by 2025”.

The role of forestry in tackling climate change

Forests absorb vast amounts of carbon dioxide (CO2) – absorbing a third of all CO2 released from fossil fuels every year. Around the globe, 1.6 billion people rely on forests for their livelihood, and forests are home to 80 per cent of the world’s terrestrial biodiversity. Yet over the past decade alone, 4.7 million hectares of forest were lost annually, mostly due to agriculture - with Brazil, the Democratic Republic of Congo and Indonesia among the countries worst affected.

Sustainable forestry practices have a vital role to play as part of the solution to fighting climate change. Certified forestry management such as FSC® and PEFC have high environmental and social requirements, protect high conservation value forests, and respects the interests of local people. Whilst timber as a climate friendly material, can also help protect the planet by offering an alternative to fossil fuel dependent materials such as steel and concrete.

COP26 has presented a huge opportunity to highlight the importance of forests in responding to the climate crisis and how responsible forest management can prevent deforestation and forest degradation.

COP26 events from the forestry industry:

FSC will be hosting two virtual events at COP26:

World of Wood Festival: A six-week celebration of global timber and global forests taking place from 25 October to 3 December 2021 at the Building Centre in Store Street, London, online, and virtually. 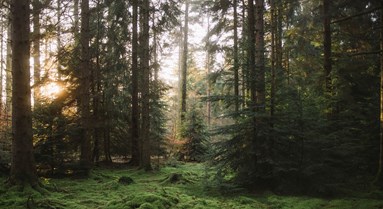 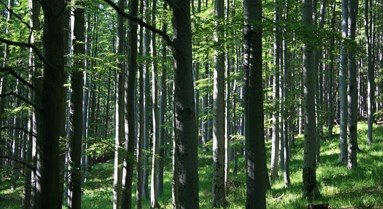