A Threat To Animal Welfare Standards

The alarm has been sounded about the risk posed to farm animal welfare from cheap imports after the UK leaves the EU. A report, published yesterday by a House of Lords Select Committee, concluded that the risk that UK farmers will have to compete with cheap, imported food represents the ‘greatest threat to farm animal welfare standards’. The Soil Association submitted evidence to this inquiry, which you can read here.

The report is timely, coinciding with a trade visit to the United States by International Trade Secretary, Liam Fox, and just a few days after the Environment Secretary, Michael Gove, repeated assurances that the UK’s high food safety and animal welfare standards would not be weakened after Brexit. 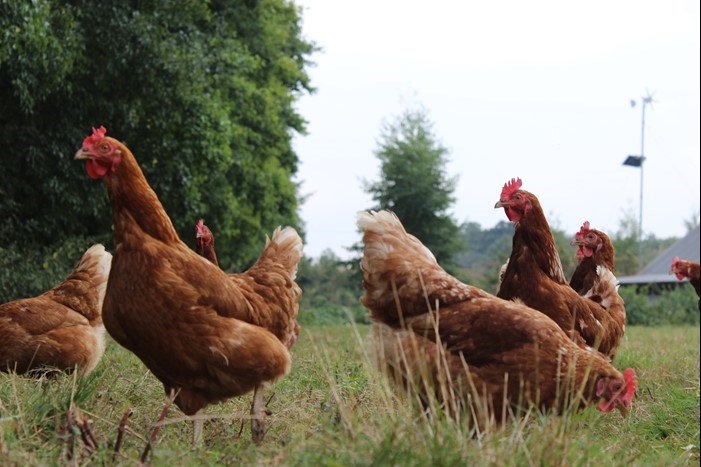 There is concern across the UK’s food and farming sector that animal welfare standards may be undermined by future trade deals. As it currently stands, in order for countries to export their products to the EU, they are bound by strict regulations. The United States, has previously argued that the EU’s (and, therefore, the UK’s) regulations represent ‘barriers to trade’[1] – the UK will be under pressure to forge new trade deals after Brexit, and these standards may well be up for negotiation.

If the UK allows imports of cheap food, produced to lower standards, British farmers could be priced out. The Lords Select Committee warns that this could incentivise a “race to the bottom”, as farmers struggle to push the costs of production lower and lower. 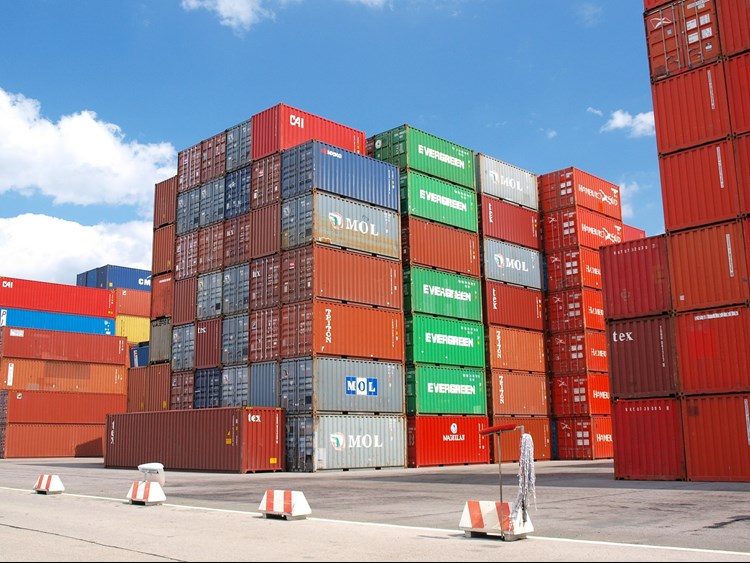 Much of the attention has been on so-called ‘chlorine chicken’ from the United States. This refers to the process whereby chicken carcasses are sprayed or washed with a chlorine-based disinfectant in order to kill pathogens. The idea of chemically ‘washed’ meat is likely to put many of us off our lunch, and there is a great deal of uncertainty about the extent to which these chemical treatments are actually effective in reducing bacteria, as well as concerns about health risks for farm workers.[2] [3]  However, the biggest concern is the reason for the wash, rather than the wash itself.

In the EU, food safety is delivered through the ‘farm to fork’ approach, with a focus on traceability and rigorous standards and hygiene monitoring at all stages of the food chain.[4] In contrast,  American farming – specifically meat production – relies on ‘end of pipe’ treatments, whereby food safety is guaranteed by dipping or spraying meat carcasses with chemical washes to minimize human health risks resulting from potentially inadequate hygiene and safety processes on farms and abattoirs.[5] The EU’s farm to fork approach does more than simply remove the need for meat to be chemically disinfected – it also helps to ensure that the health and welfare of animals is a priority. As the EU itself states, “if food is to be safe, the animals it comes from must be healthy”.[6]Chlorine washed chicken is only one example of where food safety and animal welfare standards in other countries are lower than in the UK. Ministers must now listen to the concerns and wishes of both British farmers and the public. As the House of Lords report notes, “The industry is united in seeking to maintain these standards and the UK’s status as a world leader in farm animal welfare”. This morning, Michael Gove firmly and decisively stated his opposition to imports of chlorine washed chicken, yet it remains unclear whether this view is shared by other relevant departments.

The public, as is always the case when it comes to food, wield considerable influence. The simple fact that something – whether chlorine-washed chicken or hormone-fed beef – is allowed to be imported, doesn’t necessarily mean that supermarkets will choose to stock it on their shelves. In short, retailers will only sell what people are willing to buy. A survey for the RSPCA found that over 80% of the British public support maintaining or enhancing farm animal welfare after Brexit – this may be an opportunity for us, as consumers, to put our money where our mouth is.

Essential to this will be making labelling on food – specifically meat – more transparent. The Soil Association, in our evidence to the House of Lords’ inquiry, called on the Government to introduce mandatory method of production labelling, as is currently the case for eggs. We were not the only organisation arguing for clearer labelling, and the recommendation was endorsed by today’s report, which noted “… There is now a strong case for simplifying labelling systems, to ensure consumers can easily process and act upon the farm animal welfare information contained in the label”.

While the UK cannot formally negotiate and agree new trade agreements with other countries until it has left the EU, it’s never too soon to start a public debate about these issues. Maintaining and improving farm animal welfare is a core priority for the Soil Association, and we are actively working to ensure that it is a central objective of the UK’s future food and farming policy.

Read more
Find out more about our campaign for clearer labelling on animal products...