Mendel University Brno and Soil Association Certification: a partnership of over 20 years

Mendel University in Brno (MENDELU) in the Czech Republic has a unique offering for its students. The university owns and manages over 10,000 hectares of forests, used as an extensive research and education facility, as well as a productive forestry operation and recreational space for the public.

Students at the Faculty of Forestry and Wood Sciences benefit from learning at an estate that has been influenced by the work of generations of foresters. Founded in 1919, MENDELU is the oldest independent specialised university in the Czech Republic, and the forests have been managed for centuries, with a written evidence and management plans as far back as the 18th century.

Continued stewardship of its landscape, including careful and responsible management of its forests, is a key principle of the university, which has worked with Soil Association for over 20 years as its chosen certification body for FSC forest management and chain of custody certification 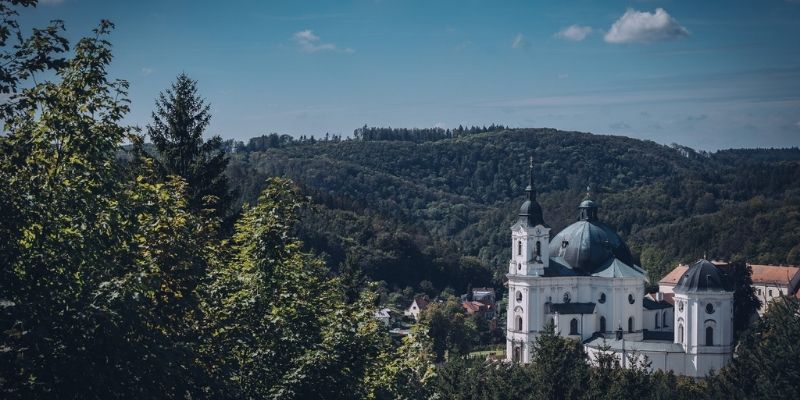 When it comes to the management of the landscape, the MENDELU provides a range of services for its students and local communities, whilst also maintaining financial self-sufficiency which it achieves largely from the sale of timber and forestry products, such as lumber produced and sold on the company own sawmill, as well as fuel wood.

The forest management plan for its 10,386 hectares is overseen by the Forestry Management at the Masaryk Forest Křtiny School Forest Company (ŠLP), and primarily focuses on the creation of mixed stands, with the greatest possible use of natural forest renewal. Deciduous tree species represent about two thirds of the cover, the remaining third is coniferous dominated by spruce and fir.

The rich and varied landscape boasts a range of flora and fauna: boars roam the area, residing in the dark shades of the lush undergrowth of the trees, bats pass their days (and winters) hanging head down in the caves - over half of the FMU is on karst area, a rugged limestone terrain with caves and underground streams and rivers.  Even the elusive lynx is known to be present (though rarely sighted). Beavers can be seen in streams, making their own natural marks on the landscape, gnawing on the trunks of trees in the vicinity of the river 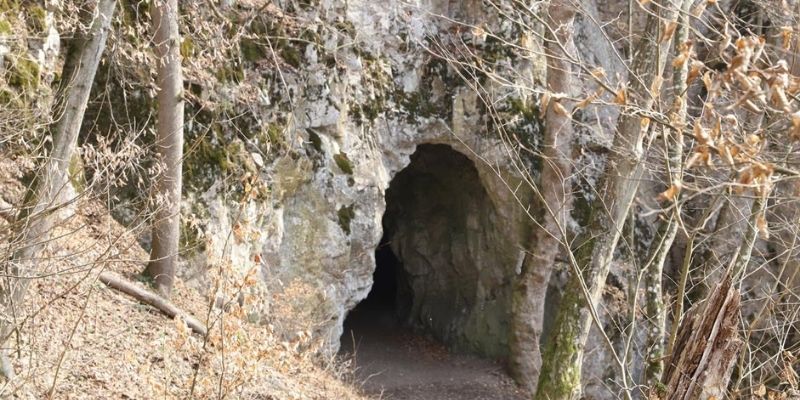 In addition to forestry and teaching, the MENDELU promotes conservation. Large areas are reserved for nature and have been given legal protection as National Nature Reserves. “The forest company were constructing water springs for tourists half a century before the FSC was even founded,” adds Milan.

The forest management unit is on the edge of the town of Brno, and as such is much frequented by tourists all year long, with a peak in autumn during the mushroom season. 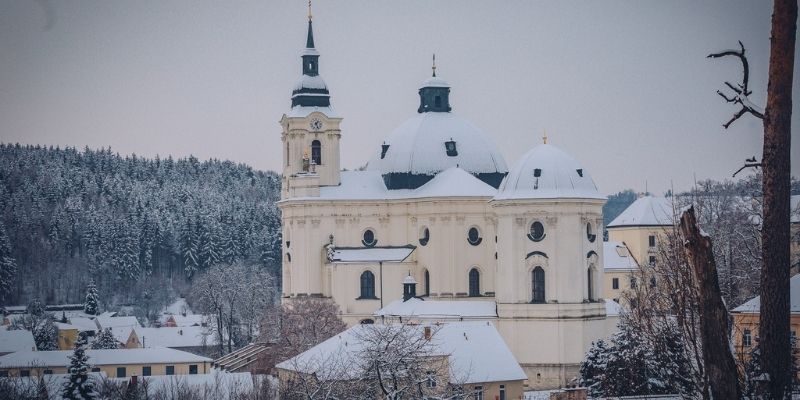 The University Forest Enterprise also manages Zámek Křtiny, a stunning castle next to Křtiny Church and nestled in the middle of the university forests. The castle operates as a hotel and restaurant, serving guests its specialty of fresh venison from the surrounding forests.

FSC & Forests of the World - Honduras