Today, 1 February 2016, the Soil Association launches its new updated standards for organic aquaculture and seaweed, the first to be released from a wider standards review. These standards feature higher requirements than EU regulation in certain areas and will be effective immediately. The new standards are available to view online at www.sacert.org/farming/standards

While directly based on EU regulations, the standards feature higher requirements in several areas, emphasising the humane treatment of fish and protection of the aquatic environment. Chris Atkinson, head of standards at the Soil Association, said; “Aquaculture is increasingly important as it has the potential to provide fish for global markets while limiting pressure on wild stocks which face a variety of threats. Having strict but straightforward standards for organic production will ensure that this does not come at the cost of environmental pollution or poor animal welfare. We are proud that our standards exceed those required by the EU in these key areas; the Soil Association believes in always delivering the best possible result for human health, animal welfare and the environment.”

Among the changes is the creation of dedicated standards for the production and collection of organic seaweed, which may now display the Soil Association symbol. These standards directly reflect those imposed by EU regulations.

The Soil Association’s full aquaculture standards review was launched with a public consultation in 2015, to ensure standards provide the maximum impact for animal welfare and sustainability while being straightforward and transparent for licensees. Industry experts, producers and interested consumers all contributed to the consultation. The updated standards were then produced in conjunction with the Soil Association’s independent Aquaculture Standards Committee.

The Soil Association is confident that its operators will already be meeting all of the new standards so they come into effect immediately.

The Soil Association was founded in 1946 by farmers, scientists, doctors and nutritionists to promote the connection between the health of the soil, food, animals, people and the environment. Today the Soil Association is the UK's leading membership charity campaigning for healthy, humane and sustainable food, farming and land use. Its Chief Executive is Helen Browning, and Chair of Trustees is Dennis Overton.

Soil Association Certification is a wholly owned subsidiary with an independent board chaired by Linda Campbell, which certifies over 70% of all organic products sold in the UK. Certifying organic food and farming since 1973, and more recently, organic textiles, health and beauty products, the team has built up extensive practical experience and provides unrivalled support before, during and after certification. It also audits other schemes within catering and forestry, including the Food for Life Catering Mark, and the FSC and PEFC forestry standards internationally, delivering assurances of quality and provenance that industry and consumers can trust. To find out more visit www.soilassociation.org 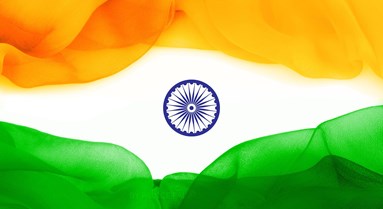 New requirements for products imported to GB from India 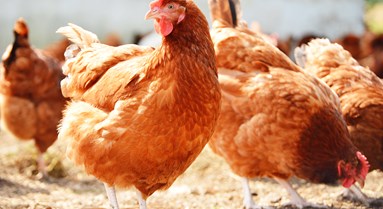